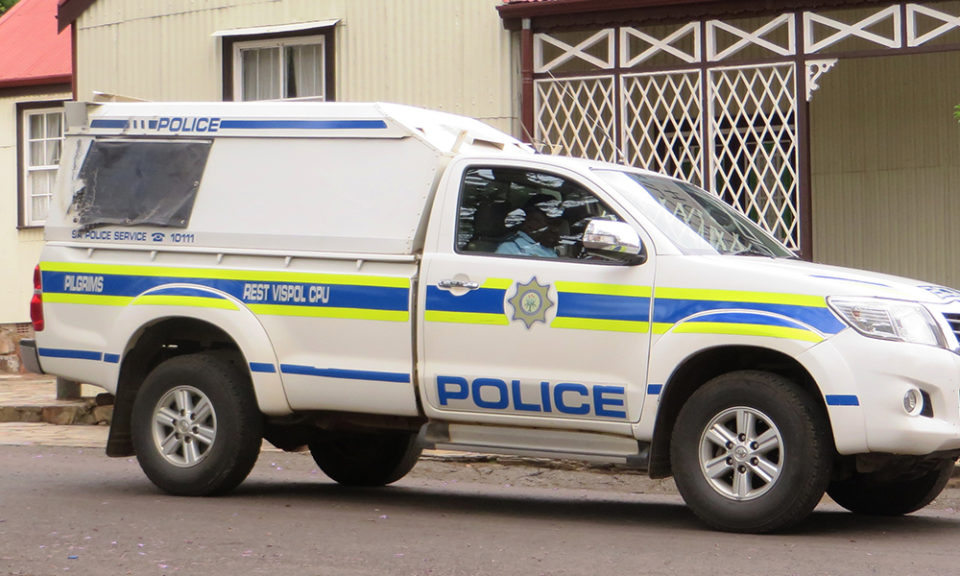 For some, getting accepted into the South African police service is a lifelong achievement. While a select few take it for granted others struggle for years.

A story involving a white applicant and a Durban officer with a strong Instagram following has recently raised some questions about the SAPS recruitment process.

It started with some images and a post on Facebook that quicking went viral, as it usually does.

Was the wish of over 30,000 Instagram users who are currently following a Durban police officer named Sanele Sophazi. 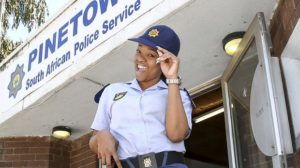 Despite the fact that the Pinetown based cop had social media users flocking to her desk for their documents to be signed there is a much bigger story that has been pointed out by members of the local policing community.

When I am out with my friends or even when I am working, I get people looking and pointing at me and asking each other if it really is me.

I don’t have a problem telling people where to get off. I want to be respected for my job and not my looks. 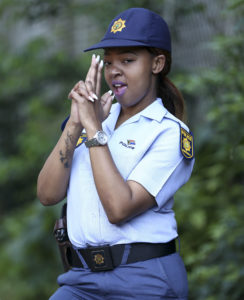 This is where things get interesting. As pointed out, Sophazi has a large tattoo wrapping around her arm close to her wrist, clearly visible while in uniform.

A recent applicant took to Facebook to share her experience with the recruiting process at the same station in Pinetown.

The white woman was declined from joining the police force after passing every necessary test and assessment. In her final stage, she was turned down after being told her small ankle tattoo was clearly visible while in uniform and that the South African police service won’t accept such applicants.

Social media users, especially in the policing communities have been outraged by the decision stating it was simply made because of her ethnicity.

Saps Training Dept : “Whites don’t apply to join the police force. This happened in Durban where a young white lady passed her assessments after applying for a post in the saps, she was asked to leave because she had a small tattoo on her foot which is clearly covered up when wearing shoes. (Call up instructions clearly states NO VISIBLE TATTOOS) On the other hand a newly recruited constable has a visible tattoo on her wrist 4 times the size of the tattoo on the other applicants foot. Double standards favoriting who??

The information has yet to be confirmed but with such a backlash and the amount of attention, this story is getting. One would expect an explanation from the minister of police. 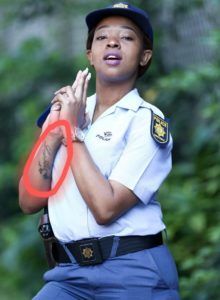 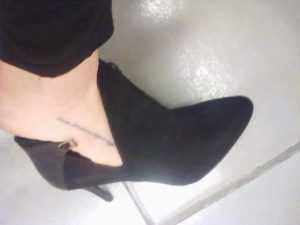 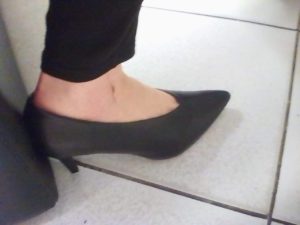 GREY COLLEGE PUPIL SENT TO SCHOOL WITH BODYGUARDS AFTER BEING BULLIED

CRASH TESTS, ‘ZERO STAR CARS’ IN SA – HOW SAFE IS YOUR VEHICLE ON THE ROAD