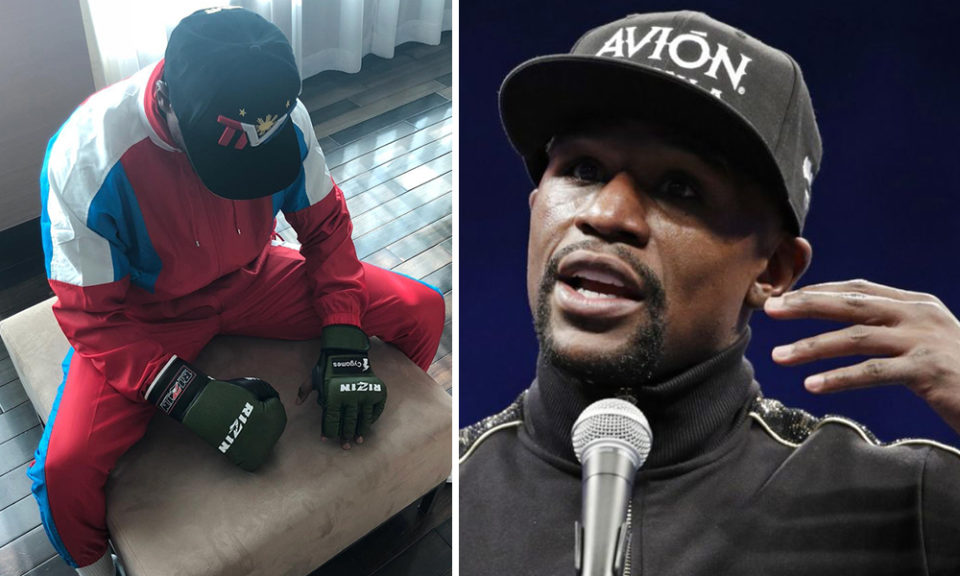 Floyd Mayweather has some more fight left in him.

After moving to 50-0 as a boxer with his win over Conor McGregor in last year’s circus fight, Mayweather has reportedly agreed to take his first steps into the world of mixed martial arts and will fight undefeated kickboxer Tenshin Nasukawa on New Years’ Eve in an event thrown by Japanese MMA brand RIZIN.

Mayweather had teased a move into mixed martial arts for some time, both as a rematch with McGregor and as a potential superfight against undefeated UFC lightweight champion Khabib Nurmagomedov.

The exact rules of the bout have not yet been set, but RIZIN has told fight fans to “stay tuned” as details are hopefully soon to follow, reports Business Insider.

Breaking: Floyd Mayweather announced on Sunday night at a Tokyo press conference that he will participate in a fight in the Rizin Fighting Federation on Dec. 31 in Japan.

Promoters are still working on the specific rule set. pic.twitter.com/XcRa01cwGq

Regardless of the final rules of the bout, the move makes a potential rematch with McGregor or a fight against Nurmagomedov much more likely than it felt just days ago. While the odds of a Mayweather-McGregor bout in the Octagon still feels like a long shot, Floyd “Money” Mayweather has never been known to turn down a fight if the price is right.

HERO UBER DRIVER RISKS HIS LIFE TO SAVE FAMILY FROM HIJACKING