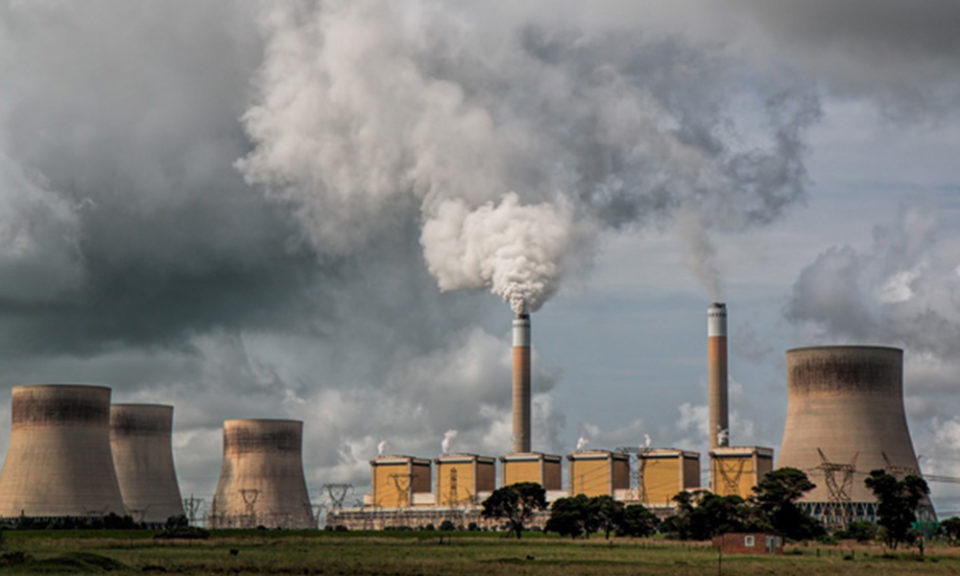 According to reports, South Africans should expect load shedding as early as this weekend after it was made public on Friday morning that 11 power station units were shut down due to lack of maintenance.

Eskom has shut down 11 power station units due for major maintenance because it lacks the funds to fix them up.

This comes as the embattled power utility struggles to find coal to feed its coal-fired power stations – the bulk of its fleet.

Moneyweb earlier reported that 11 of Eskom’s 15 coal-fired power stations have less than the required 20 days’ coal stock – and of those, five have less than 10 days’ stock.

The power stations that do have adequate supply are being run extremely hard, which could lead to further breakdowns and plunge the utility in a further downward spiral.

According to its latest published forecast covering the 14-week period from November 5 to February 10, Eskom is likely to have inadequate electricity to meet the country’s demand for most of that time. 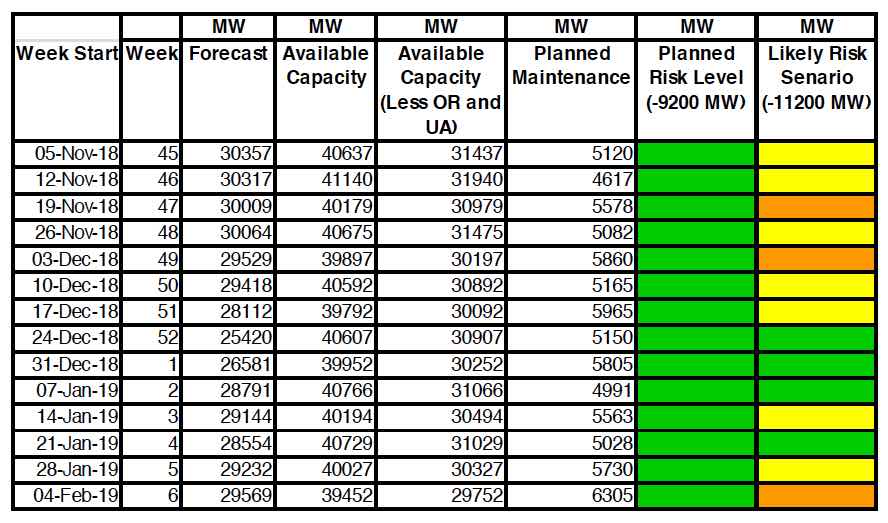 That means Eskom would be utilising expensive energy from the diesel-driven turbines owned by independent power producers, including the Avon and Dedisa peaking power facilities. When that is inadequate to plug the supply hole, South Africa will face load shedding.

The extensive use of diesel generators is set to increase Eskom’s financial headaches and give further momentum to the downward spiral.

Eskom is expected to provide South Africans with more information on this dire situation during a state-of-the-system briefing at its headquarters in Sandton on Friday.

It comes as national energy regulator Nersa awaits written submissions on an Eskom application for a 15% tariff increase on April 1 next year and another 15% for each of the two following years. The deadline for submissions is November 30.

If Nersa approves the full revenue amount Eskom applies for, the 15% increase will be on top of a 4.41% increase already approved for April 1 next year as part of a four-year recovery plan for amounts under-recovered in previous years.

Eskom has submitted a further application to recover R21.6 billion to compensate it for under-recoveries in 2017/18. If approved, any part of this tabled for recovery in the next financial year will add to the percentage increase consumers face in April.

During a media workshop about its current tariff applications this week, Eskom Generation Group middle manager Brad Ross-Jones revealed that Eskom has closed 11 of the 25 generation units at three of its power stations – Grootvlei, Komati, and Hendrina. That’s almost half the generation capacity of these three.

The 11 units have been placed in reserve storage, which means they can be restored to working order within a year provided there is money to buy the spares and the spares are available. He confirmed that some of the spares could have long lead times between placing the order and taking delivery.

Ross-Jones explained that when units reach a stage where the operational cost is high and they need major capital interventions, Eskom places them in reserve storage since it does not have the money to do the required maintenance.

At the same time Eskom told journalists that it is not feasible to decommission (or ‘permanently dismantle’) power stations – a move suggested by many commentators when Eskom said it had excess generation capacity, reports Money Web