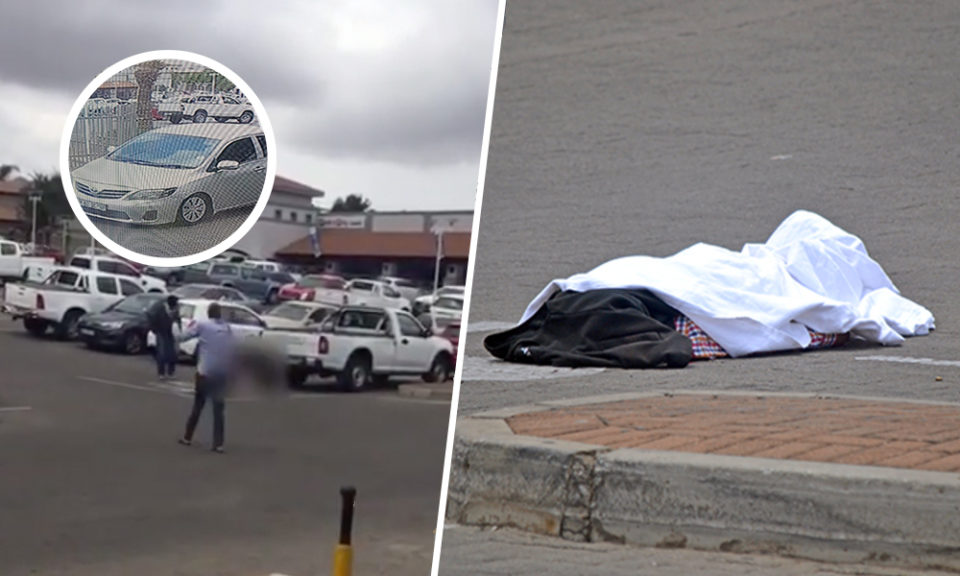 Police are investigating a case of inquest following the fatal shooting which occurred earlier today at Cycad Shopping Complex in Polokwane.

As more information has emerged from the scene it is alleged a 58-year-old man was depositing money at the ATM when being targeted by a group of armed men.

While walking towards the ATM, the man saw the suspect running away from the motor vehicle with his bag, towards a getaway vehicle with four occupants inside and he gave chase on foot

In the process, he ordered the suspect to stop but he continued running until he fired shots towards the alleged suspect, who died instantly. Police were notified, reacted swiftly and an unknown man in his thirties was found laying on the ground with gun shot wounds. He was certified dead at the scene

The bag containing the money was recovered as well as cell phones from the scene.

In addition to this police have released visuals from a CCTV camera at the mall in hopes of tracking down the remaining suspects. 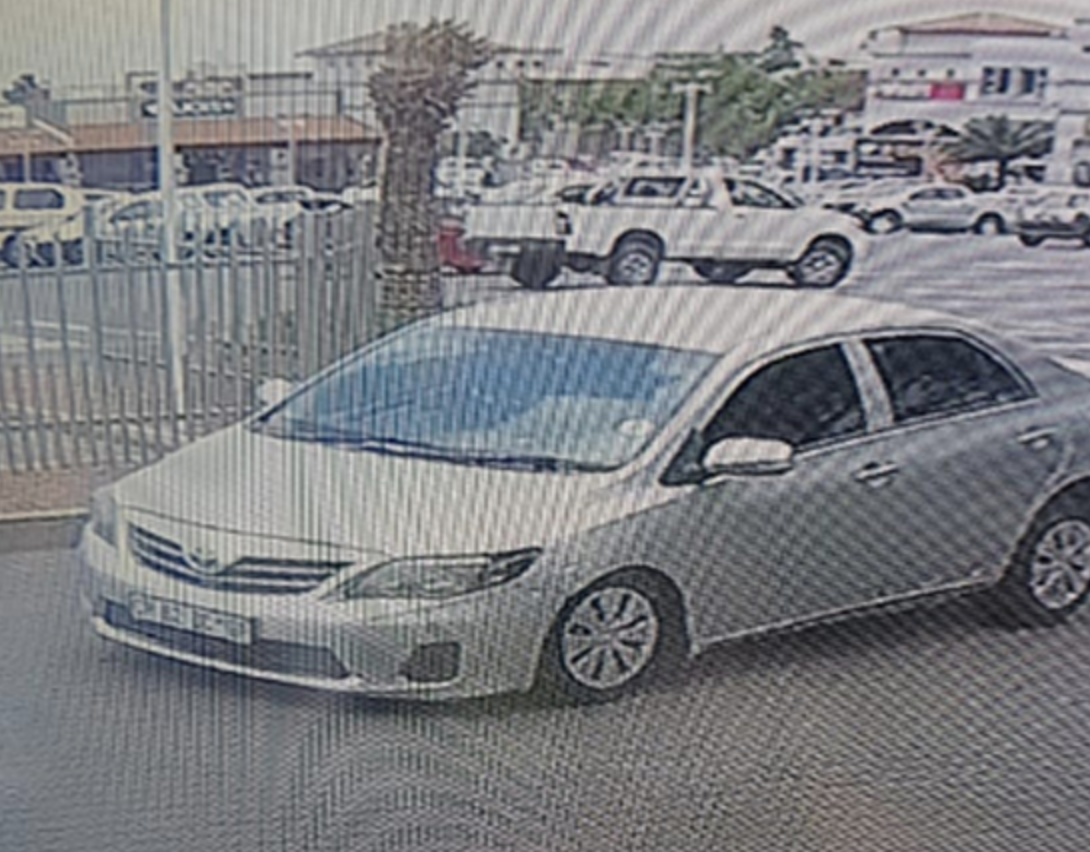 The suspect (s) fled in a silver Toyota Corolla with the registration number CP82DCGP.

He added that anyone who sees this vehicle is not to approach the suspects but to contact the Police immediately.

VICTIM TURNS THE TABLES ON ARMED ROBBERS – KILLS ONE INJURES ANOTHER