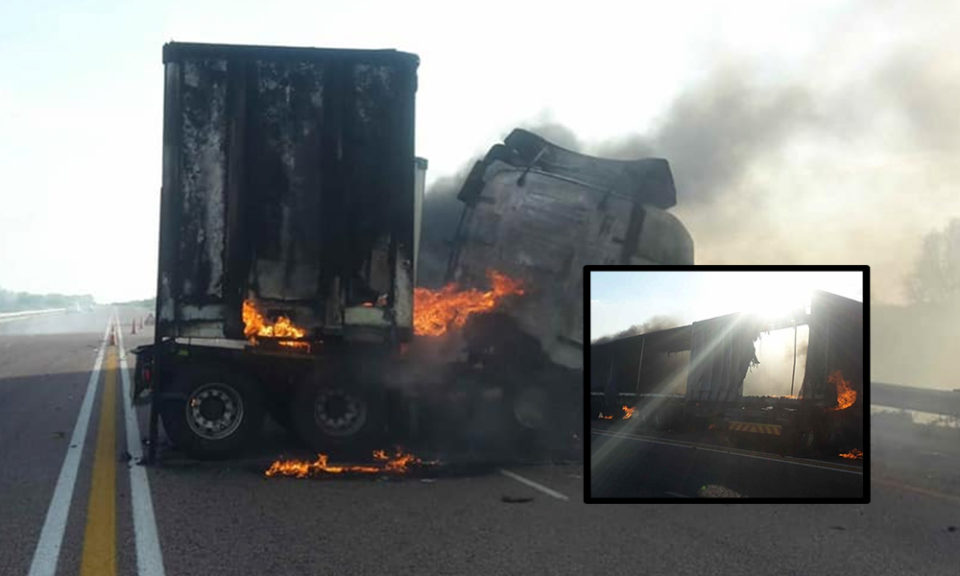 At least seven people were burnt beyond recognition and died after the taxi they were traveling in crashed into a truck along the N1 in Limpopo on Sunday morning.

The provincial health department has confirmed that a forensics team is now combing through the wreckage.

The highway, between Kranskop and Mookgophong, would be closed to allow the officials to work, provincial transport and community safety department spokesperson Matome Moremi-Tauatsoala said.

Speaking during the launch of the festive season road safety campaign in Modimolle, Nzimande had visited a section of the N1 along with officials and religious leaders to cleanse the road, which is notorious for fatal crashes, reports News24 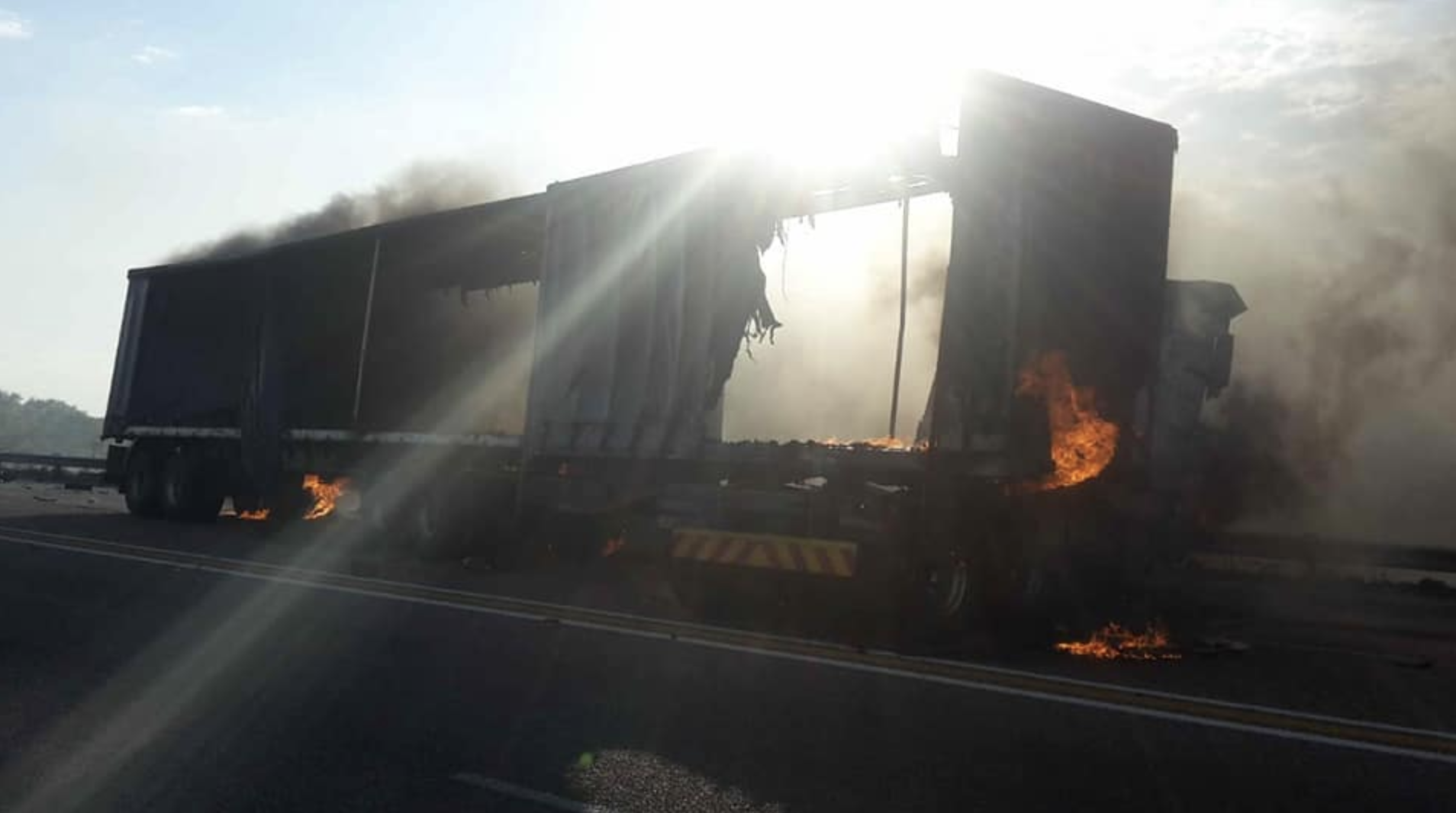 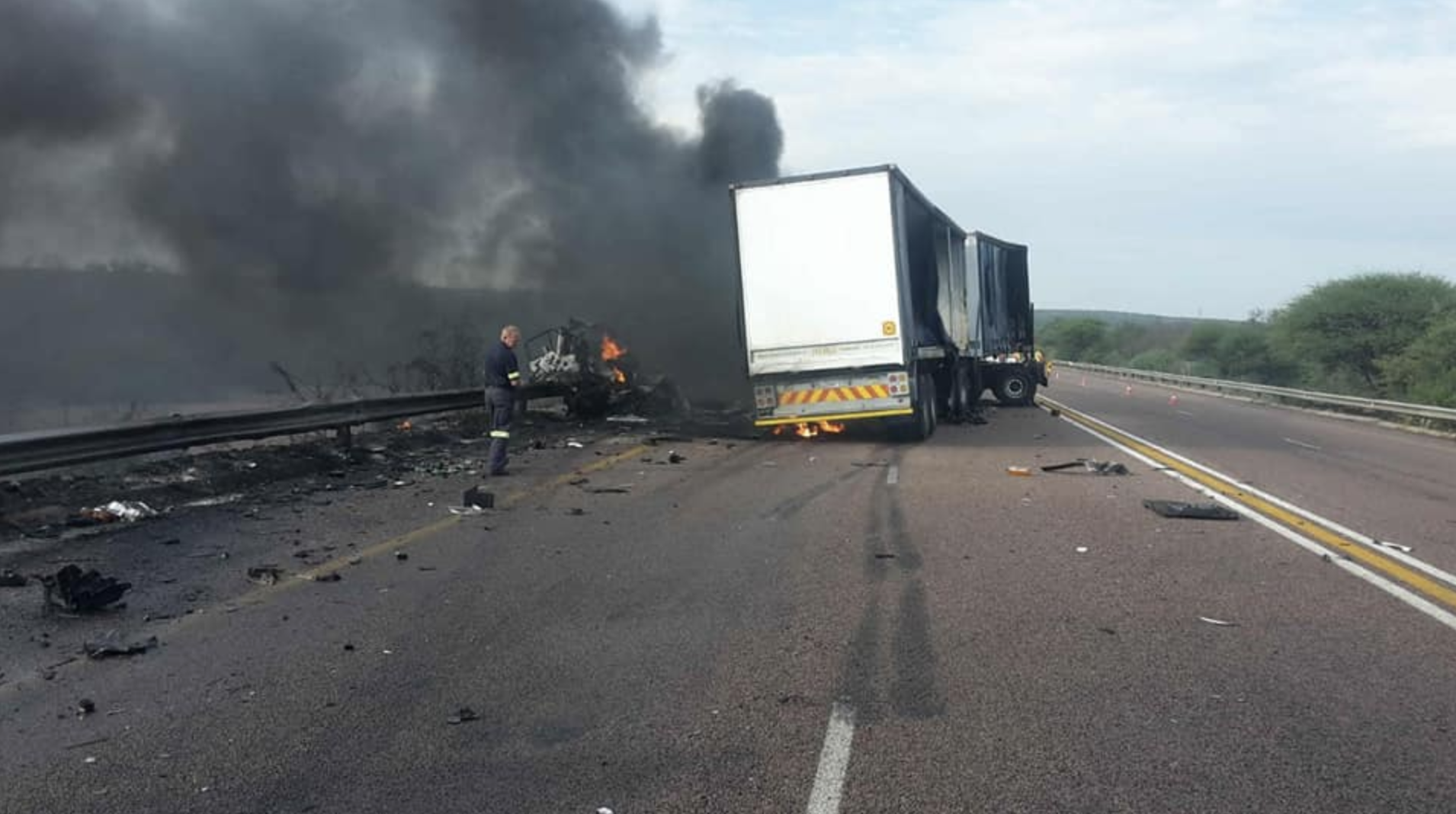 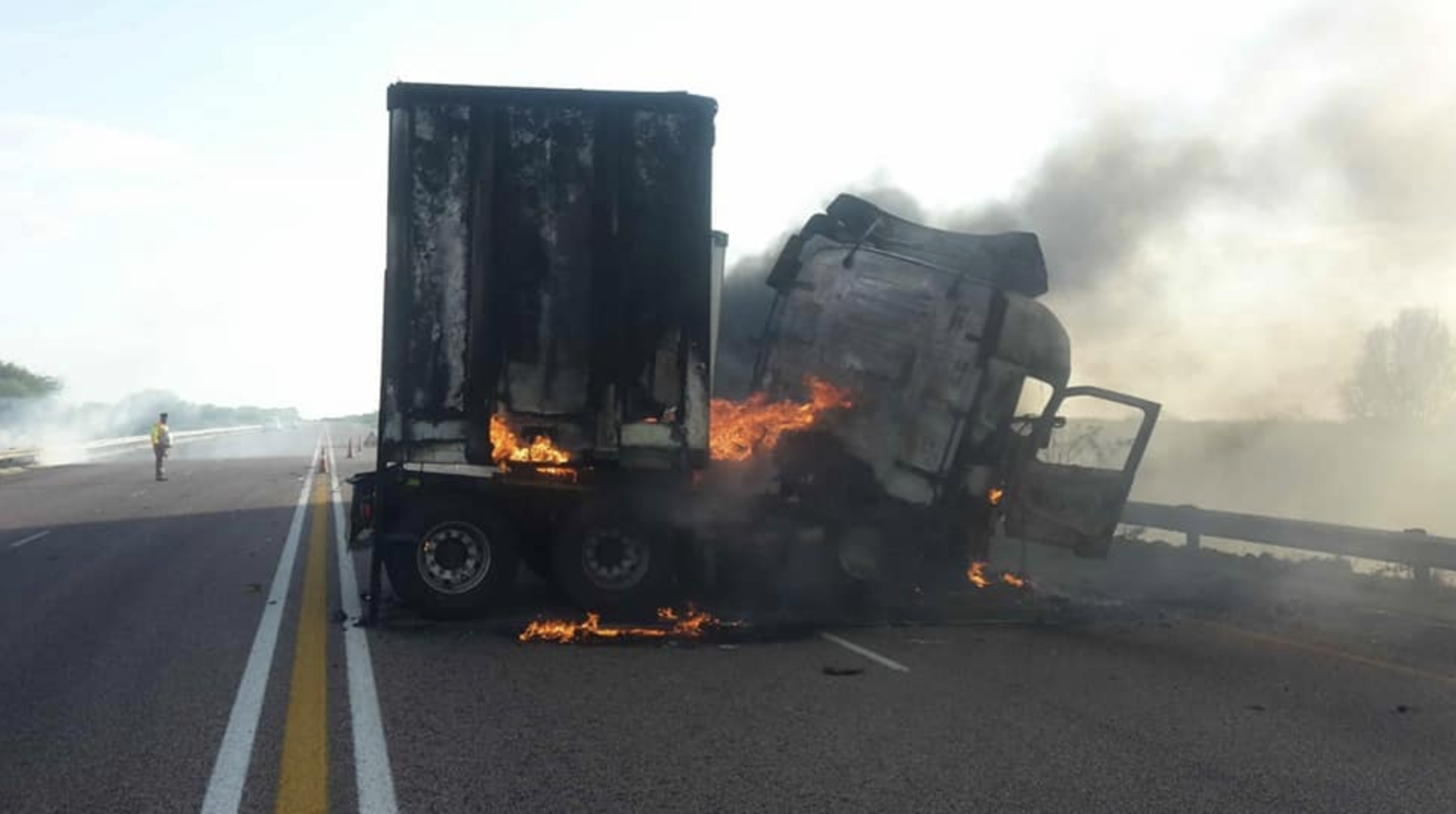