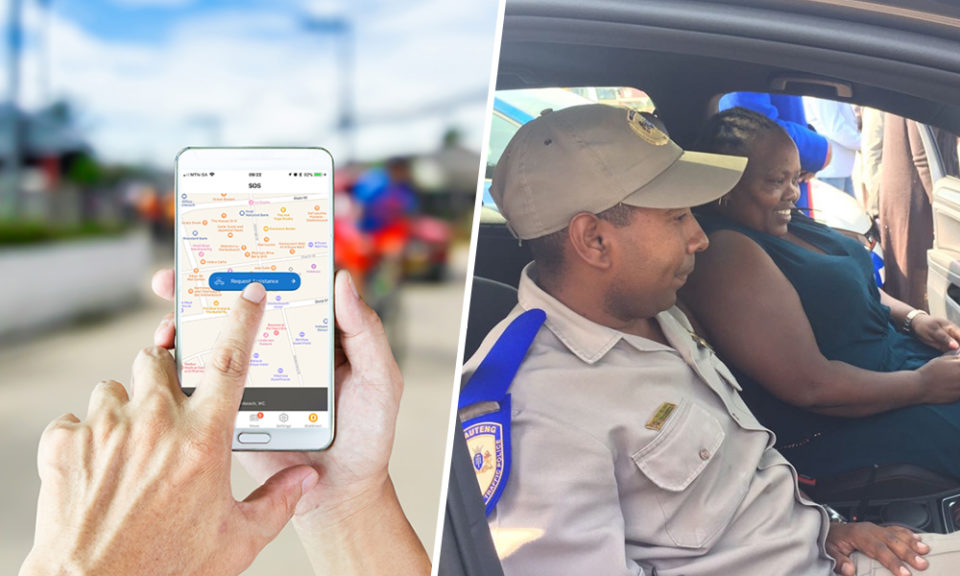 Most of these victims of crime probably contacted the national police emergency line, 10111, for help in their time of need. Some got the assistance they needed, some, unfortunately, didn’t.

Namola is a free App that allows users to share their GPS coordinates, name and nature of the emergency with a 24/7 response call center. For genuine alerts, police, other emergency responses and citizen responders are then dispatched and monitored, reports Wheels24

According to Yusuf Abramjee, crime activist and Namola Chief ambassador:

Namola was initially launched in the City of Tshwane and later, Gauteng.  It was introduced to give victims of crime access to a new innovative way of contacting the police and now has over 250 000 registered users and available nationwide

Namola improves efficiencies and alleviates pressures placed on 10111 centers by pre-screening alerts. It also pinpoints the user’s exact location, making it easy for emergency services to find them.

Namola is a smart complement to 10111.  Your call will always be answered and the information will be passed on to the nearest police station

With future plans of highlighting crime hotspots and sharing proactive safety tips and information from community members, Namola is more than an app. It’s a platform for South Africans to come together. For Dialdirect, it’s just another way we’re using technology to make life easier, better and safer

Namola is one of the biggest breakthroughs South Africa has had in the fight against crime for years. The way we call for emergency response is finally entering the 21st century

Namola is available at no cost. To turn your phone into a panic button, simply Click Here to be redirected to your app store.

KZN LEARNERS CAUGHT ON CAMERA IN ANOTHER MASS SCHOOL BRAWL