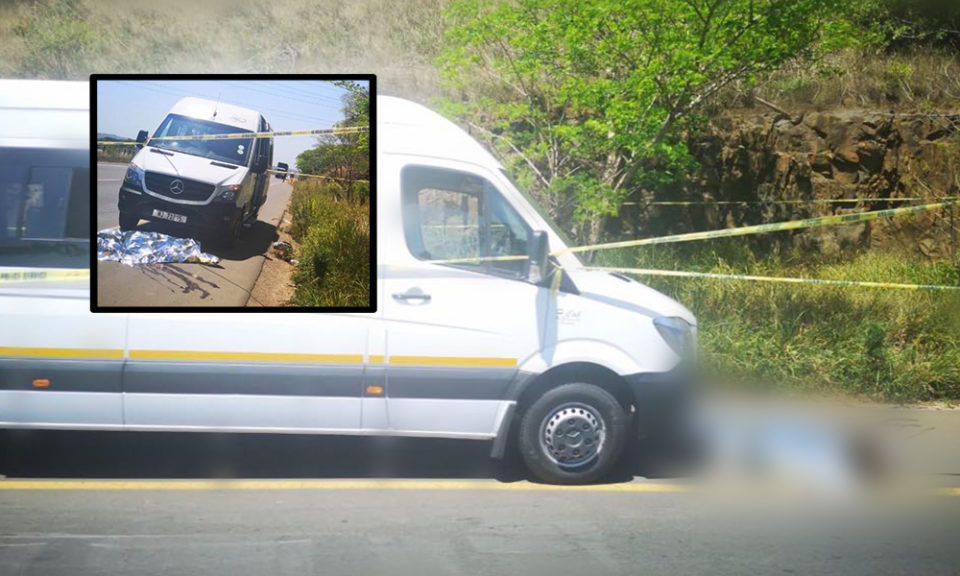 The passenger of a white Mercedes Benz Taxi was shot dead on the R102 near Cornubia in KwaZulu-Natal a short while ago.

Reaction Unit South Africa received multiple calls from passing motorist who witnessed a gold Toyota Camry force the Mercedes Benz to stop. Several armed men then pulled the passenger out of the vehicle & fired five (5) rounds at him. They then fled the scene.

Reaction Officers & Paramedics arrived on scene & found other services in attendance. The unknown male was shot once at the back of his head.

By the time paramedics arrived on the scene, the victim was already pronounced dead.

POLICE SLAP PHONE FROM WOMAN’S HAND AFTER CAUSING A SCENE