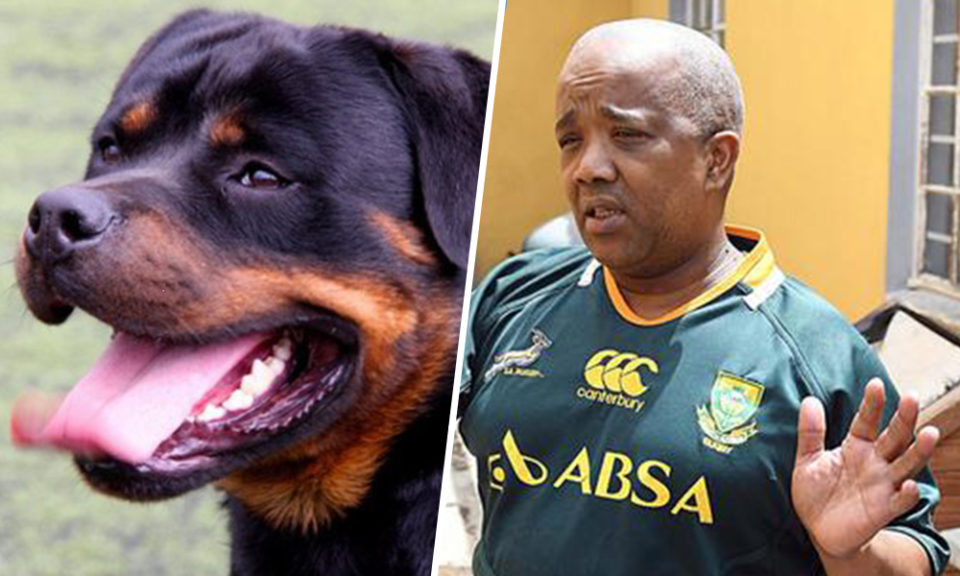 Cape Town – A grieving family in Hillview, Seawinds, and their neighbours are reeling in shock after two Rottweilers mauled a 6-year-old boy to death in their full view.

Uriel Ockhuis, 6, of 32 Gladiola Street, Hillview, was playing with friends around the block in Rose Street when he was attacked by two Rottweilers.

Distraught, Waterloo said Uriel had been lying on his stomach screaming for help when they arrived and “the dogs wouldn’t let go of him”. 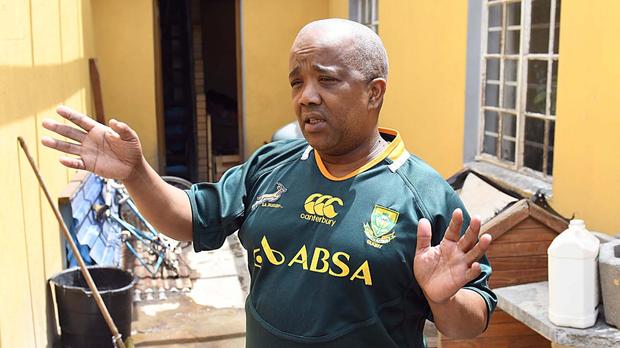 HIJACKERS CRASH AFTER HIGH-SPEED PURSUIT AND SHOOTOUT IN JOHANNESBURG

DURBAN FIGHTER MAKES HEADLINES WORLDWIDE FOR ‘KNOCKOUT OF THE YEAR’