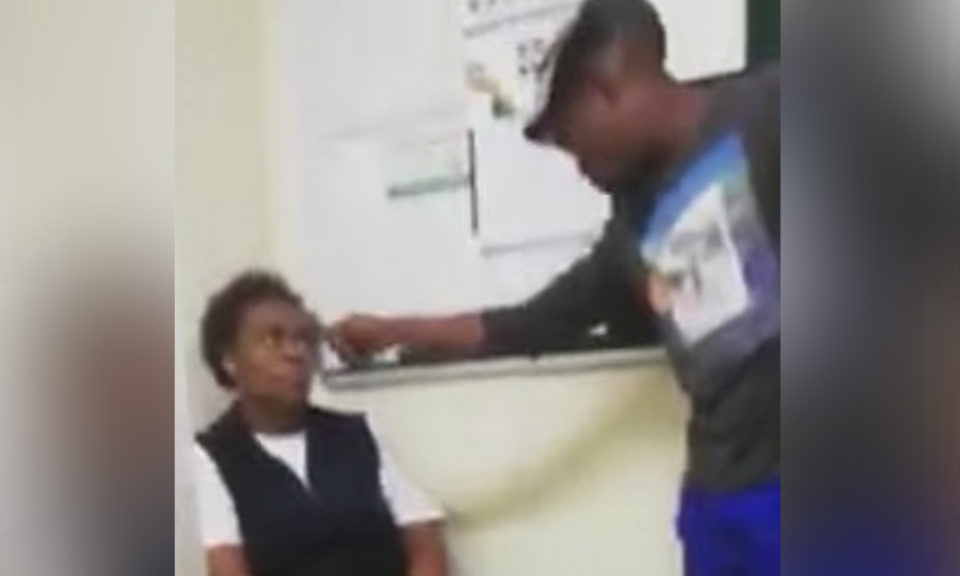 A man who threatened a nurse while she was on duty is now in hot water.

The incident happened at a clinic in Vaalwater in Limpopo earlier this week as a video of the incident quickly circulated on social media.

In the video, the man can be heard insulting the nurse and threatening to punch her in the face.

He aggressively told nurses the clinic belonged to the community and he would not return home without being helped. He also allegedly hit another nurse on the shoulder and then asked for a form from another nurse.

The Limpopo Department of Health has condemned the threatening of staff members and has laid criminal charges against the man.

Department spokesman Neil Shikwambana said they had zero tolerance for criminal activities in all their facilities.

The department has noted with complete disappointment and disgust a video circulating on social media of a community member unleashing insults and threats towards a nurse on duty at a local clinic. We will do everything in our power to protect the well-being of staff members

He said the department would not stand by and watch while rogue elements and criminals targeted and terrorised its staff members.