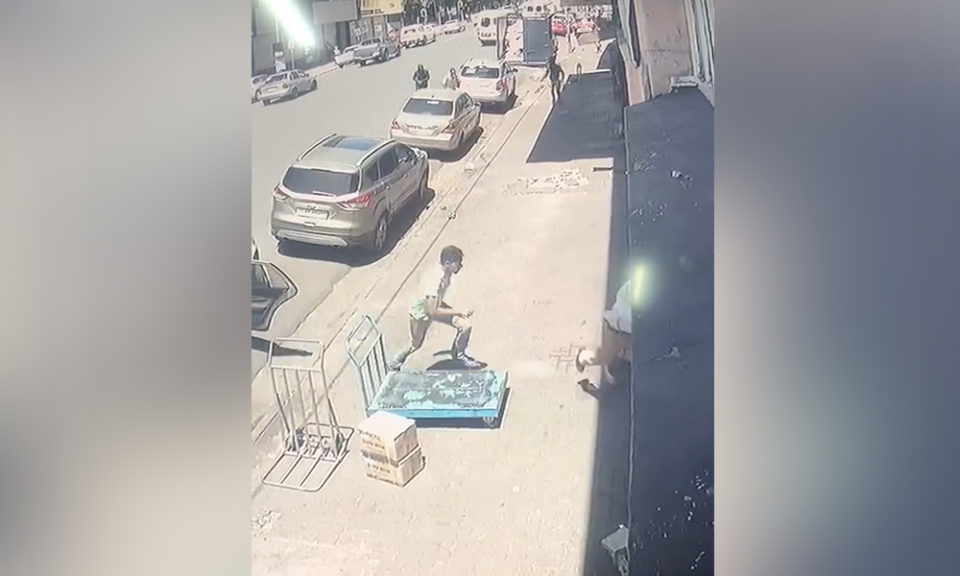 In footage posted on social media a short while ago, a victim can be seen being shot dead in the streets of Johannesburg CBD.

It is still unclear as to what caused the incident or what sparked the attack.

People can be seen running before the victim comes into frame followed by two men, one armed as the suspect opens fire in front of passing pedestrians.

The footage was uploaded on Twitter by a Crime activist page called REZA and is attached below.

This comes just a few weeks after two suspects were seen hijacking and killing a man in Welkom, Free State in a mall parking lot.

A 54-year-old man was shot at close range while sitting in his car, in the parking lot of the Commando Shopping Centre.

Police spokesperson Captain Stephen Thakeng said the man was shot three times in the chest and twice in his left arm.