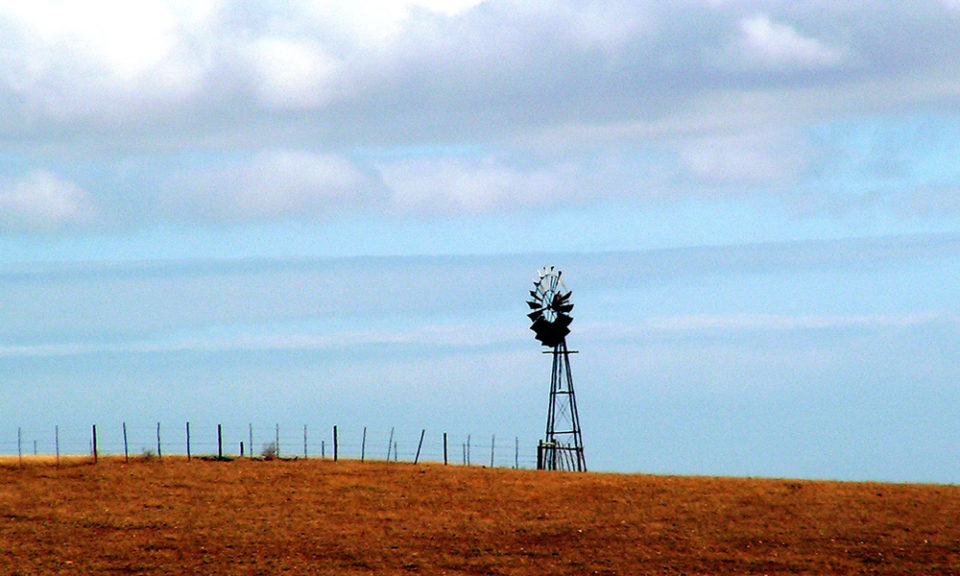 Bradley lost his brother-in-law after he was brutally murdered on his Nelspruit strawberry farm this week – says in a video message and statement:

The murders across South Africa are affecting all of our citizens. We ask that you share this around the world and we urge you to please contact your local government representatives, and forward this information and make the World aware that farm attacks in South Africa are very real

Bosman, a well-known businessman in the Lowveld community, had settled down for the night and was watching TV while his wife was getting ready to go to sleep. The events that followed are some of every South African’s farmers worst nightmares. Bosman had left his sliding door slightly open to get some fresh air in the room, something not uncommon in the farming community, when three armed intruders walked in.

Steven, his son said he told them to leave, and not in a polite way warning Leigh to go to her room and lock the bedroom door.

A scuffle quickly ensued and a gun was drawn. According to crime scene investigators, it was obvious that a serious fight had taken place.

Said Bradley in a media statement.

John fought bravely whilst alerting his wife Leigh to barricade herself in a bedroom of the farmhouse and to call the armed response security company, High Tec, and SAPS. The security response company arrived and fired several shots at the murderers as they fled in a southerly direction towards the Barberton road and/or other farms in the area. One intruder lost a red woolen cap/beanie with ABSA Bank branding on it

John Bosman leaves behind his beloved wife Leigh Foster Bosman, sons Steven and Dylan. Family and his mates. Along with a devastated community.

In a touching tribute, Bradley, who lives in the US appealed to viewers all across the globe saying.

A message we hope will not go unheard as this is a tough story of the reality South Africans are faced with.

The video message below.

Fitness Tips – How much exercise you need to be healthy