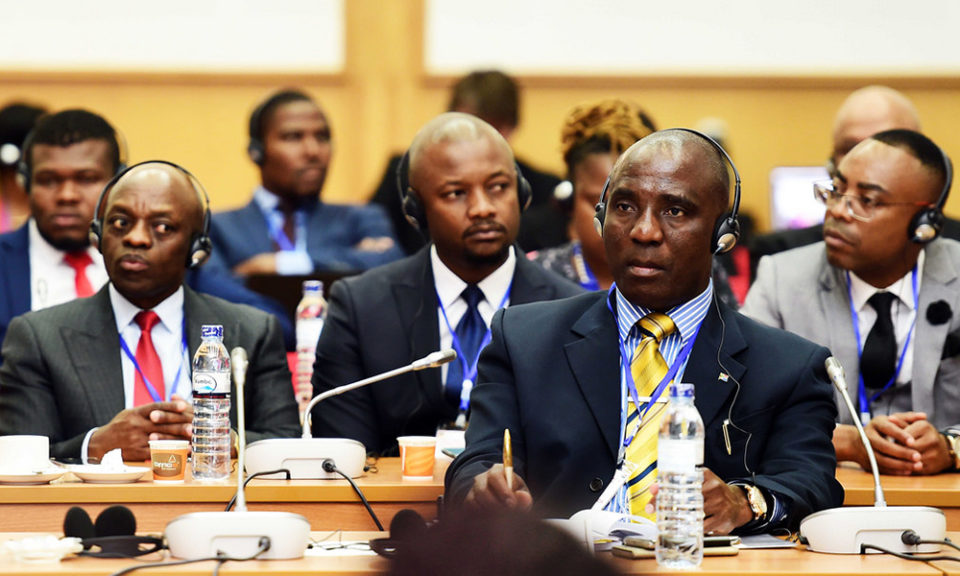 An analysis done by the DA on irregular expenditure by government departments and state entities in South Africa have been added up to a staggering to R72.6bn.

The main opposition to the current leading party held a briefing on the 2017/18 annual reports tabled by government departments and some state-owned enterprises (SOEs).

In the report, some hard to believe figures were brought up showing thetotal in irregular expenditure – Money spent that is in no way in accordance with thePublic Finance Management Act that had budgeted a certain amount for the year. The figures had increased by 70% from last year.

This number could, however, be greater as not all government departments and SEOs have tabled in their reports as of October 2018.

In the briefing, a list of the state entities which were responsible for the majority of the expenditure was also mentioned. They include Eskom which by far is the highest at R19.6 billion, Sanral at R10.5 billion and Transnet sitting at R8.1 billion.

DA MP John Steenhuisen added in that the bailouts required for theses SOEs have essentially led to the VAT hike of 15% introduced earlier this year.