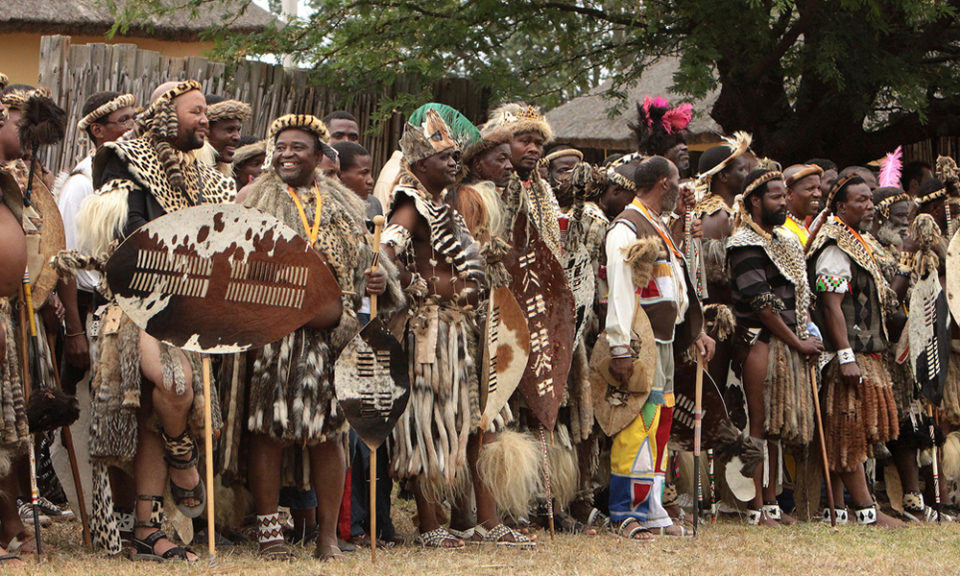 This deal according to reports aims to promote agriculture and ensure food security in the country.

Both parties are have expressed that they are strongly opposed to the suggestion expropriation of land.

Footage broadcasted live can be seen below.

The Zulu nation I’m talking about will not exist if we don’t have food. That’s why I say farmers must come closer so that we discuss what we can do when we talk about agriculture and the availability of enough food in the land. That’s why I’m asking AfriForum of the Boers to come and help us, as they’ve introduced themselves to me that they are willing to work with me and my father’s people to uplift agriculture in our land in order to have food. Because when government started talking about the appropriation of land expropriation without compensation, Boers downed tools. There is no food in South Africa

As we approach next years general elections with suggestions that KwaZulu-Natal will be a major influence in the outcome. This move would seem the Zulu Monarch is using the land issue to send a message to the government.

I sent you in July and said go and pray that all those who are against you and me over the land God must make them to fight by themselves. Even now I’m sending you to go and pray before the elections next year

The Zulu King, however, is still waiting for a follow-up meeting with South Africa’s president to finalize this agreement.

#ILEMBE AmaZulu King, Goodwill Zwelithini KaBhekuzulu says he doesn’t derive any salary from Ingonyama Trust. The King says the Government can take whatever money it gives him because it’s not much, anyway. #eNCA pic.twitter.com/khJBTl55Ek