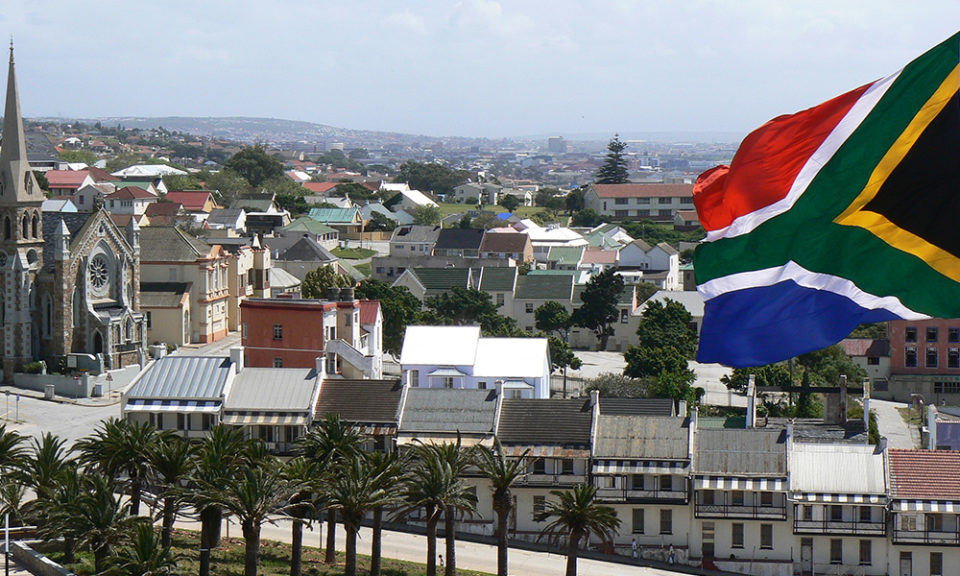 Gravely concerned DA have shed light on an issue the ANC-led governments have kept quiet for a while.

In a statement on Sunday, the Democratic Alliance said that the ANC government was withholding the transfer of 1.4 million hectares of land, the equivalent to R8.6 billion, to its rightful owners.

Since 1996 the ANC has spent R21-billion on acquiring 3.4 million hectares of land. Despite that‚ only 2 million hectares have been transferred as of 2018. Which leaves 41% of the state-owned land yet to be transferred to its rightful owners. Leaving many without income and in some cases without homes.

This was found to be true after the question was asked by the DA in parliament.

Land restitution is merely thrown around by the ANC to play with people’s emotions in a desperate bid to gain votes. They are not really serious about transformation

The DA have said they remain committed to returning this outstanding land to its rightful owners.

An eye-opening statement to say the least.