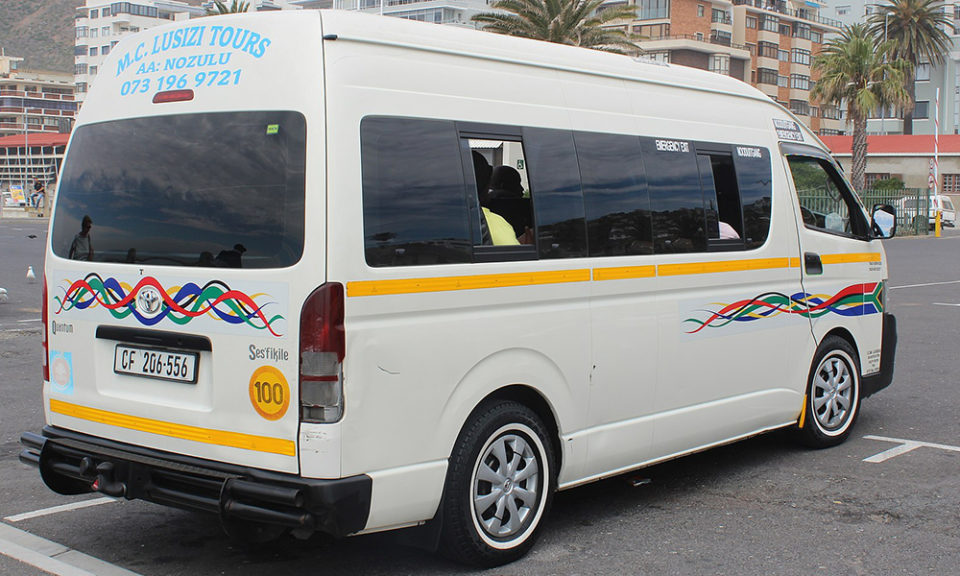 In a recent meeting held between taxi owners, drivers and police some interesting issues were brought up about working relationships.

The meeting was held at Sebenza SAPS on October 4 and organized by Sgt Sharon Tsotsotso.

There is a gap between taxi owners, drivers and the police. We want to bridge that gap by working together and meeting each other’s needs and to find solutions to the problems we have

The other major concern raised by the taxi associations was the ‘yellow lane’ argument.

Unlike buses, we don’t have our own routes. The community depends on us just like they depend on the police. Commuters get upset with us when we are stuck in traffic, complaining they would be late for work or school. “Why can’t there be an exception for our taxi drivers during rush hour in the morning and afternoon?

Const. William Molebana of the Edleen Precinct EMPD was quick to add that rush hour means nothing to them and the EMPD, saying, “When you don’t drive according to the rules of the road, you will be fined.”

“There is no exception at all for this, the yellow lanes are made for emergencies only.”

Other issues brought up during the meeting included corruption involving traffic officers and confiscation of license disks.

The meeting ended with metro police informing members of the taxi association that it is their responsibility to ensure the safety of other road users and that all vehicles are roadworthy and up to date with the correct paperwork.