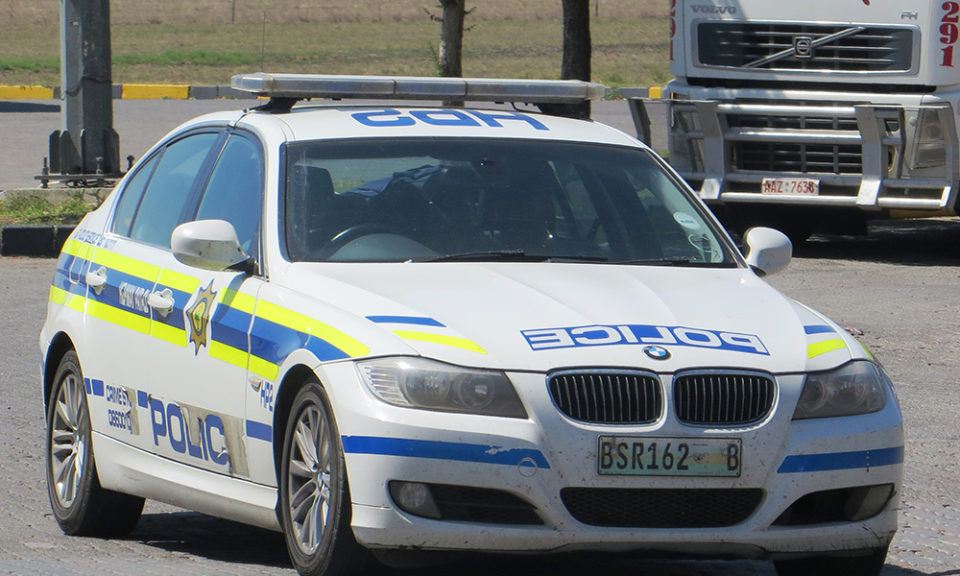 Motorists were left shaken on Monday afternoon as a shootout erupted on the M1 in Johannesburg as police attempted to intercept a robbery escape.

The North highway is currently at a standstill as police and emergency services are on scene trying to divert traffic.

Details are still unclear but here is what we know so far.

A tweet from Anti-crime activist Yusuf Abramjee explains what he saw and is currently on scene. You can follow his thread below.

Social media has since been flooded with videos and images from the scene, we have included some below.

?Road Closure?
M1 North Jan Smuts between the off and on-ramp closed due to criminal incident.@SAPoliceService on scene.@JMPD diverting traffic off the freeway at Jan Smuts Avenue and Empire road.

The traffic will be closed off for a considerable amount of time for a criminal investigation. The pair has been taken to the hospital and a follow-up report will be provided by the police investigating team

According to Gauteng Hawks spokesperson Captain Ndivhuwo Mulamu, speaking to reporters he confirmed the member was on duty at the time of the shooting.

He goes on to say.

This is a developing story. Updates will be posted as they are received.