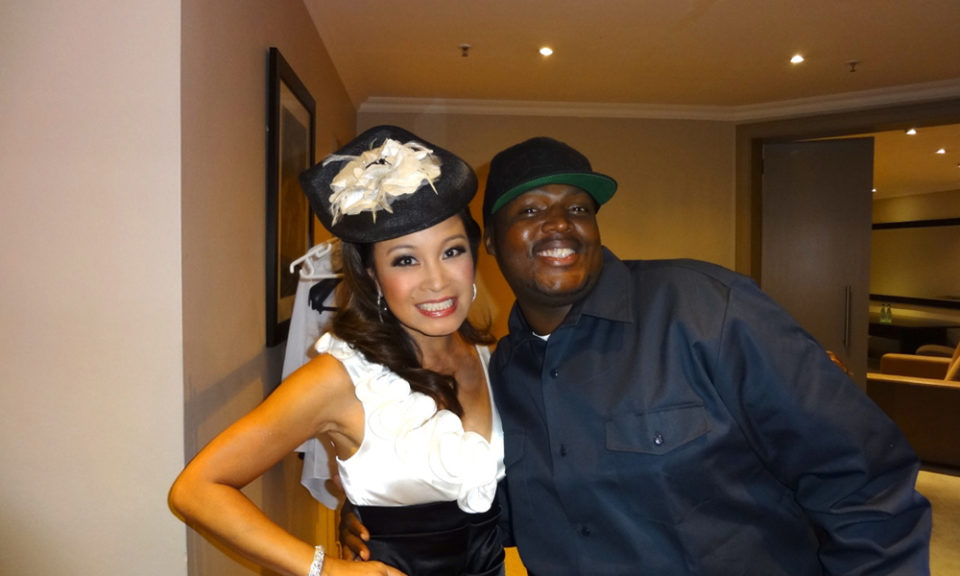 Yes, yes, it’s true. I am with the family at the moment

The rap veteran in the past has opened up about suffering from depression but at the time of publication, we cannot confirm the cause of his death.

Jabulani Tsambo was born on September the 14th 1980, he went by the stage name Hip Hop Pantsula, later shortened to HHP.

Twitter has in the past few minutes been flooded with messages of condolences, especially those close to the rap star in the South African music community.

Just heard the most terrible news … another icon gone too soon. ?

No. It can’t be true about HHP. I refuse.

A longtime childhood friend at the time has come forward to say if Jabulani Tsambo had his way, the music would have stopped much earlier.

He confirmed the reports that the Hip-Hop star took his own life was true.

It‘s hard to put into words. Jabulani struggled with questions that couldn’t be answered

He told Sunday Times after the news broke.

He added that his family has asked for privacy in these tough times.

RIP to an SA music icon.