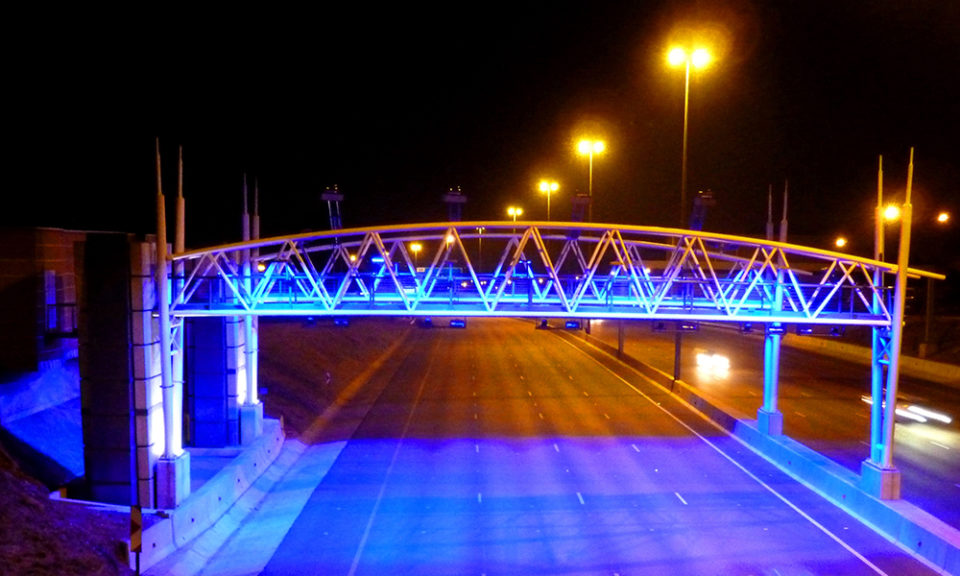 Nothing is for mahala

Tito Mboweni said in a statement.

Included in his statement he was adamant E-Tolls would not be scrapped, despite the ongoing public outcry.

R10 billion is the number in unpaid E-Tolls owed to Sanral as of October 2018.

If we want a road transport infrastructure that works, we need to pay our tolls… Government remains committed

Parliament heard after Sanral was in aggressive talks over the controversial Gauteng Freeway Improvement Project.

He goes on to say the country needs to restore a culture of payment for government services.

The minister says it’s time certain state-owned entities are reconfigured. This includes an R5 billion bailout SAA is set to receive along with the R3 billion the post office will be getting.

It is not all bad news however as we don’t have to steel ourselves for any further tax hikes. At least for now.

With the news that certain products will be exempt from VAT next year. It is expected to create a loss of more than R1 billion.

Seems as though our new finance minister is going to have his hands full for a while.