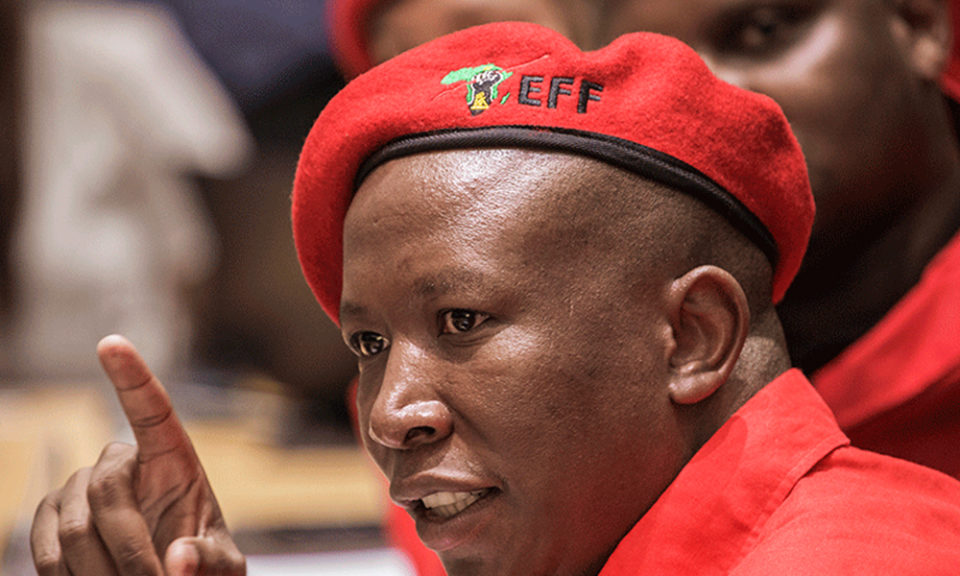 AfriForum has obtained a warrant to seize movable assets belonging to the Economic Freedom Fighters (EFF) and its leader‚ Julius Malema‚ to recover R337‚758 in legal fees.

The organisation said the warrant‚ obtained from the North Gauteng High Court in Pretoria on November 1‚ will be given to the sheriff to identify and auction off assets owned by the party and Malema reports Times Live.

AfriForum said in a statement on Sunday.

Malema and the EFF had disregarded court orders to pay the legal fees of AfriForum‚ the organisation said.

The red berets‚ however‚ said on Sunday that they had no record of being served with a costs order.

On March 7‚ 2017‚ the high court ruled in favour of AfriForum and granted the interdict. Malema and the EFF had applied for it to be set aside.

At the next court appearance in March 2018‚ the legal representatives of Malema and the EFF did not turn up and the court ruled in favour of AfriForum – issuing a further cost order against Malema and the EFF.

Ian Cameron‚ AfriForum’s head of community safety‚ said the organisation was determined to collect the money and use it to fund the fight against illegal land grabs.