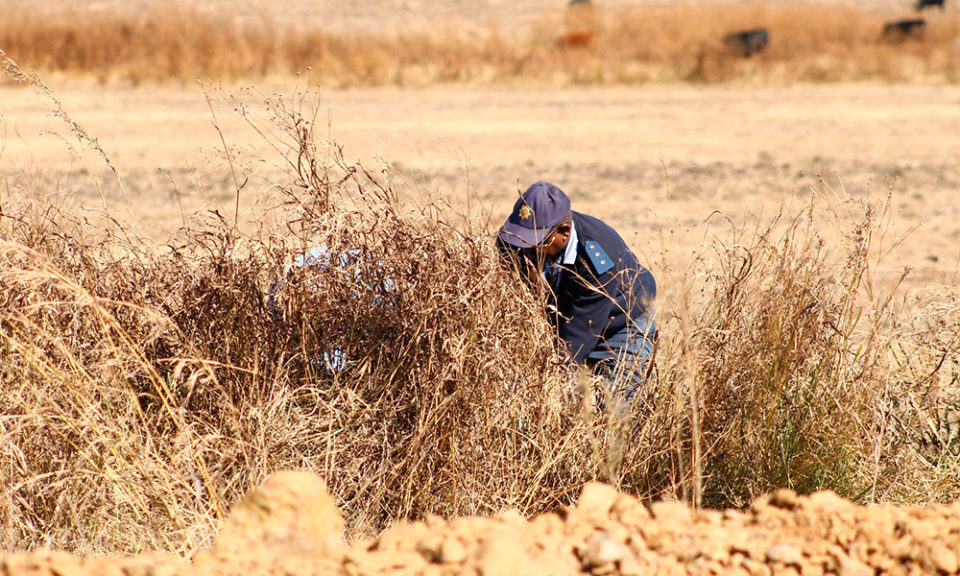 A teacher has been found dumped on the side of a road outside Mokopane after being kidnapped and gang-raped – allegedly by a group including two of her former pupils, Limpopo police said on Saturday.

Spokesperson Colonel Moatshe Ngoepe confirmed a “massive manhunt” has been launched to find the suspects involved in the attack on the 28-year-old woman who teaches at a high school near Marken in the outskirts of Lephalale.

It was alleged that the attackers on Friday broke into her home while she was asleep. The teacher was tied up with rope and loaded into the boot of her car, Ngoepe said.

Police were alerted to the incident and a search for the teacher ensued.

Preliminary investigations have since revealed that two of the suspects involved in this chain of crime incidents are well known to the victim as she previously taught them at the same school. They are also [living] in this village

Ngoepe said it was alleged that the attackers gang-raped the woman and dumped her – still tied up – in the bushes before fleeing in her blue Polo, reports News24

Police have urged Phinias Kgomo to report to the Villa Nora Police Station or to any nearest police station to assist with investigations, Ngoepe said.