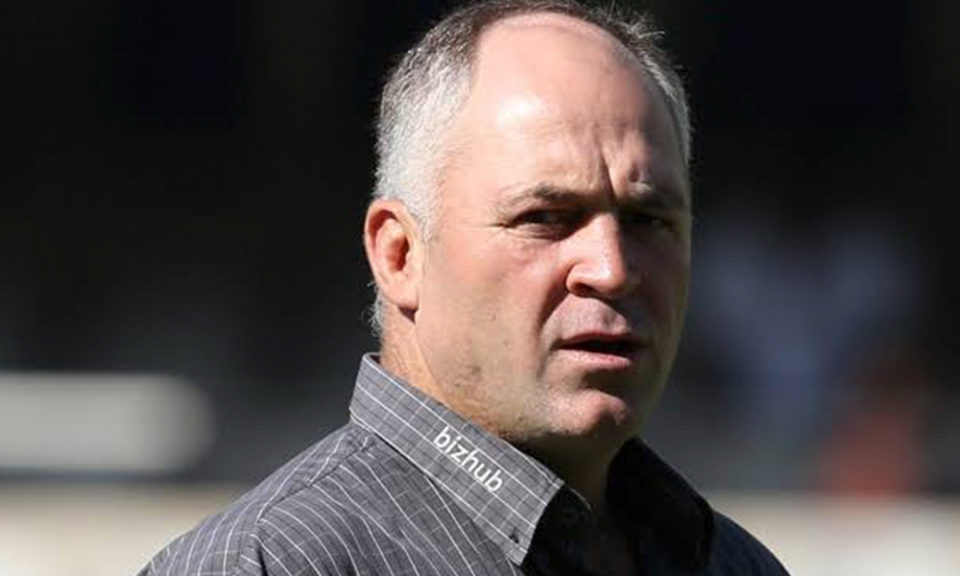 Former Springbok hooker Naka Drotské has lost “almost a third of his blood” after being shot and injured during a robbery, according to information obtained by News24.

He was allegedly visiting family on a smallholding outside Pretoria on Thursday night when four armed men attacked them.

Netcare Montana Hospital confirmed that Drotské has been admitted there. He is being treated in the intensive care unit.

Captain Kay Makhubele said a family had been sitting in their house around 22:00 on Thursday when they were attacked by three unknown men who pointed firearms at them.

Drotske and his business partner, another former Springbok Os du Randt, had been having a braai at Drotske’s brother’s smallholding in Kameeldrift when armed men stormed in, said the friend, who spoke on condition of anonymity.

Shots were apparently also fired at Du Randt but he is believed to have escaped injury.

The friend said he had heard that in the rush to get to hospital, the men were apparently also involved in an accident.

According to News24’s information Drotské was shot three times attempting to protect his family from the attackers. His wife is by his side at the hospital.