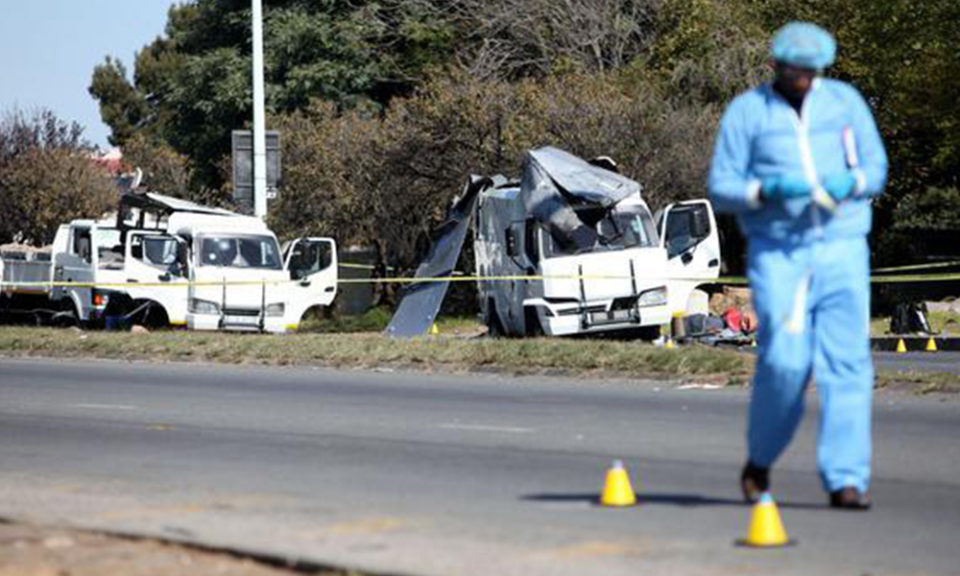 After a string of CIT heists, 8 suspects have been arrested in Gauteng by members of SAPS and the Hawks.

Other suspects were arrested on the same day at Orange Farm where police found a shotgun, pistol, hand grenade and ammunition.

Mulaudzi said as all eight suspects will appear in court on Monday.

For more on this visit Times Live

Eskom: “It Will Take A Year To Fix Failing Generators”