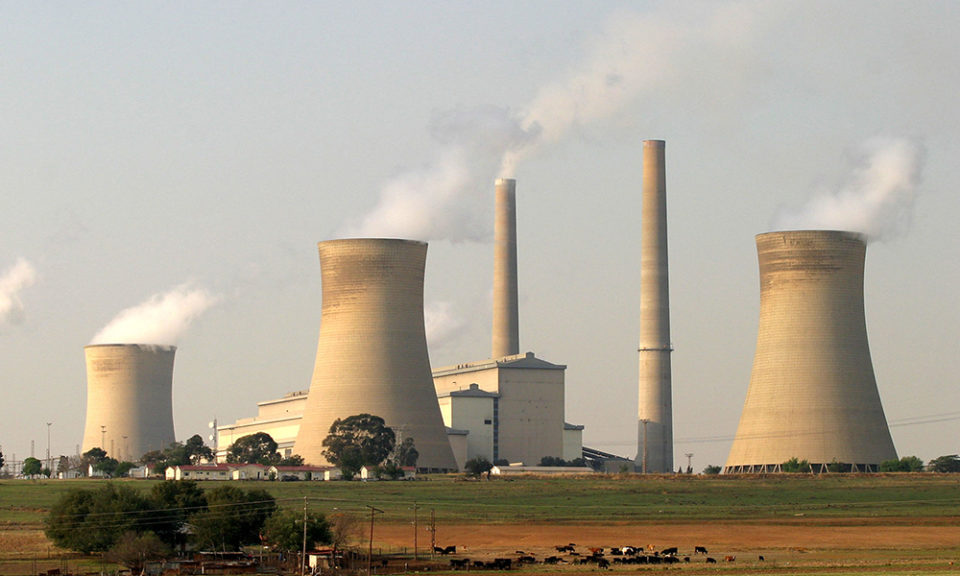 The power utility has urged South Africans to use electricity sparingly and switch off appliances that are not in use.

Unfortunately, we also project that there might be a possibility of implementing Stage 1 load-shedding

For as long as the backlog in maintenance has not been [dealt with], we will continue to have this problem

Phasiwe said they have identified 59 power generation units that needed to be attended to.

It will take 12 months to fix

It doesn’t mean there will be load-shedding every day. [Only] where we are forced to implement it

Eskom – South Africa’s struggling electricity utility – said it would implement Stage 2 load-shedding until 10PM on Sunday due to a shortage of capacity. 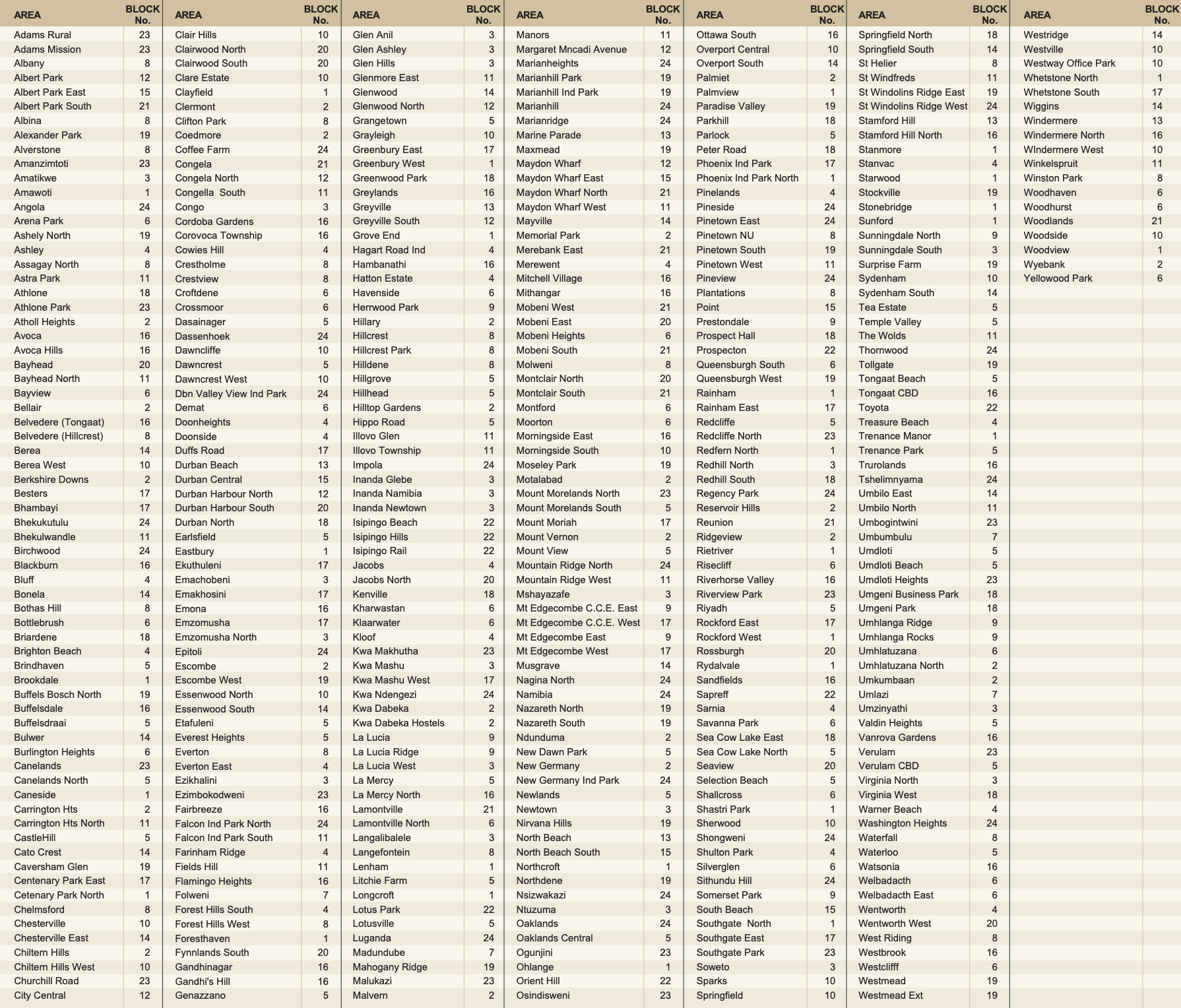 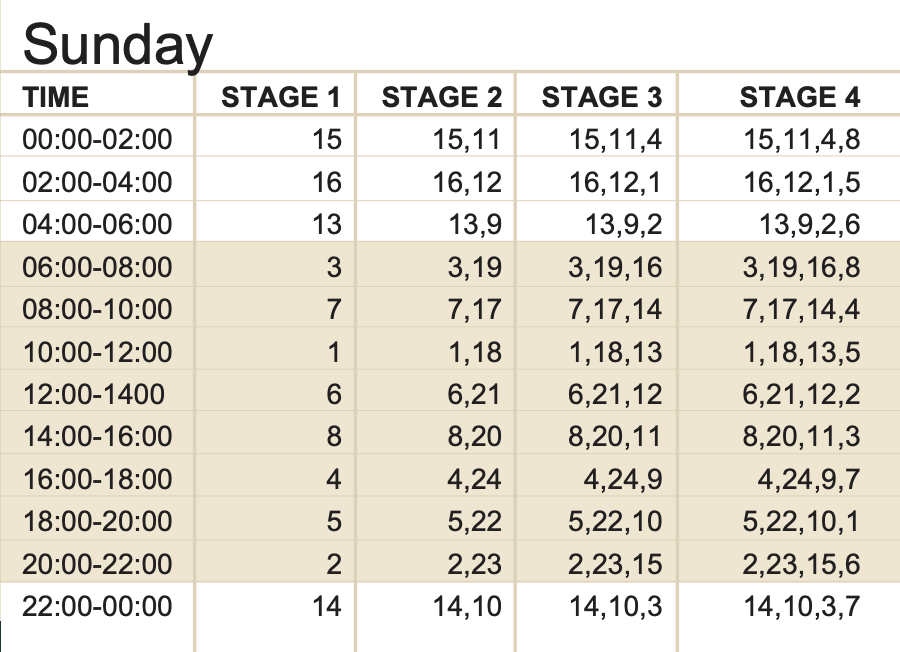