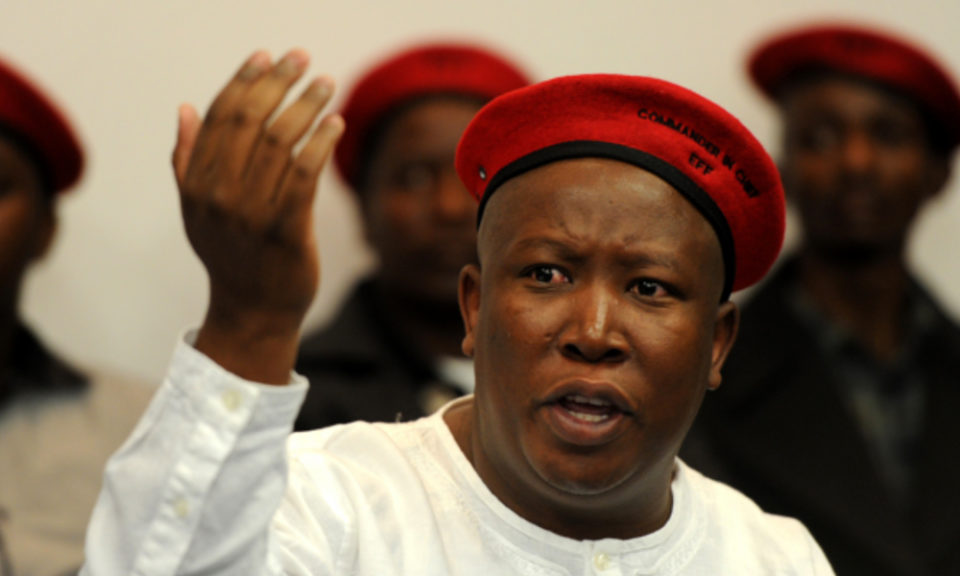 The house is reportedly situated in a high-security Hyde Park estate and is owned by Mazzotti, who is a director of cigarettes-manufacturing company Carnilinx.

As a member of Parliament, Malema has an official residence in Cape Town, but lives in the Hyde Park property when he is in Johannesburg.

Mazzotti has had a long-standing friendship with the Malema.

In 2014, Mazzotti paid the R200 0000 registration fee on behalf of the EFF ahead of the general elections.

It was also reported by City Press that Mazzotti helped Malema settle his tax bill.

For about four years Malema had been at the centre of a protracted battle with the South African Revenue Service (SARS) over his tax affairs – at one point he was said to owe the revenue service R32m and at another point R18m, News24 reported.

In July, author Jacques Pauw alleged that Malema had received an R1m loan from a business associate of Mazzotti and, in doing so, he may have unknowingly accepted the proceeds of crime.

Mazzotti “categorically denied” that a donation by Carnilinx to the EFF involved money made as a result of crime.

Malema told News24 at the time that his tax affairs were settled in full – and he had even received a refund on his tax return.

According to EWN, the exclusive Hyde Park estate has four houses in it.

Mazzotti has a stake in three of them and also lives in the estate with Malema’s wife, Mantwa, and their children as neighbours

Mazzotti told EWN that Malema’s wife pays a market-related rent to live in his property.

The EFF has recently faced more allegations of benefiting financially from illegal activity.