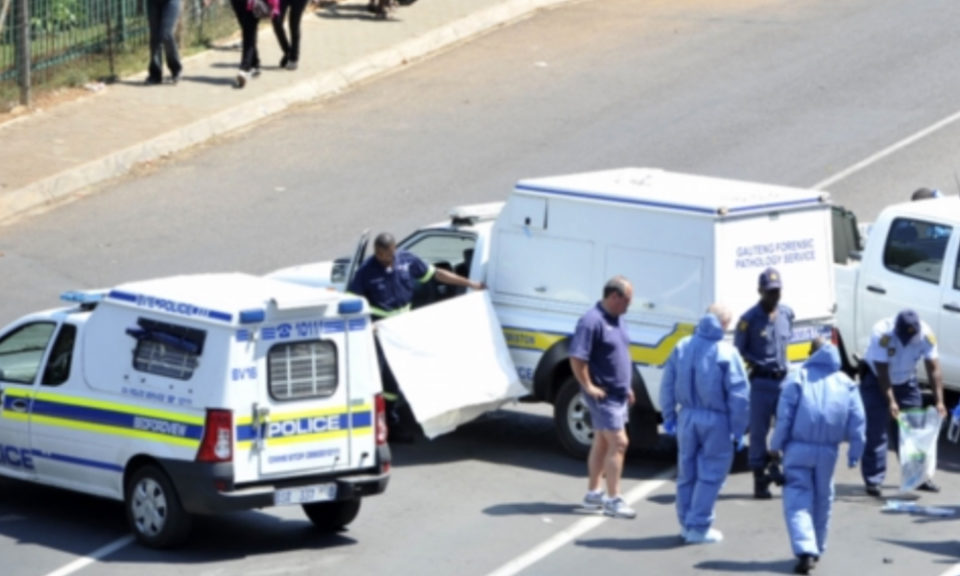 A Durban driver, who was being robbed with a knife to his throat, fought back and killed one of his assailants, police said on Monday.

Police spokesperson Lieutenant Colonel Thulani Zwane said the driver was accosted in Pinetown, just before 07:00, on the corner of Anderson and Josiah Gumede roads.

It is alleged that one [suspect] switched off the engine and the other put a knife against the neck of the driver, demanding money and a cellphone

The driver pulled out a firearm and fired two shots at the suspects. One died a few metres away from the scene

Zwane said that, while the other robber was wounded, he had managed to escape.