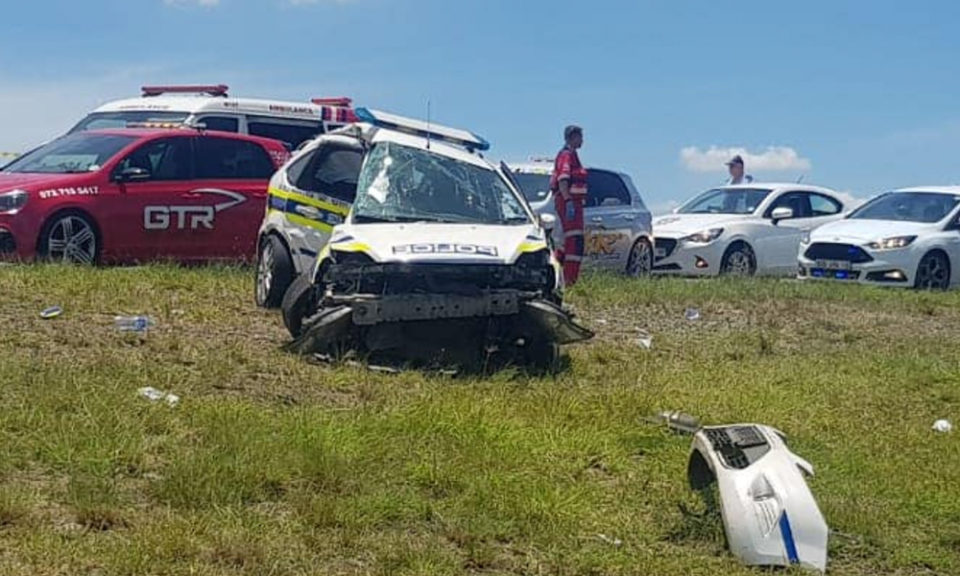 A SAPS flying squad vehicle has been involved in an accident on the N17 highway between Kinross and Trichardt after colliding with a bakkie, according to police.

According to ER24, both police officers sustained moderate to serious injuries. The bakkie driver was also taken to hospital suffering minor injuries.

The police, traffic department, Jelani Security and the municipal fire brigade were on the scene.

This follows the tragedy after two male nurses enrolled at the eNtabeni Clinic in the Ugu District in the south of KwaZulu-Natal were killed in a horrific car crash in the Eastern Cape, the provincial health department said on Sunday.

The accident happened on Friday night.

It is alleged that Mr Emmanuel Mthokozisi Shabane, 31, had accompanied his colleague Mr Siphosakhe Sabelo Mbiko, 34, to his home in Bizana when their vehicle hit the roadside rails and lost control at Ntlakwe, near the St Patrick Hospital in the Eastern Cape

The department said in a statement.

Both vehicle occupants died on the scene. They were on their way back as Mr Mbiko was due to be on duty at the clinic

For more on this visit Times LIVE 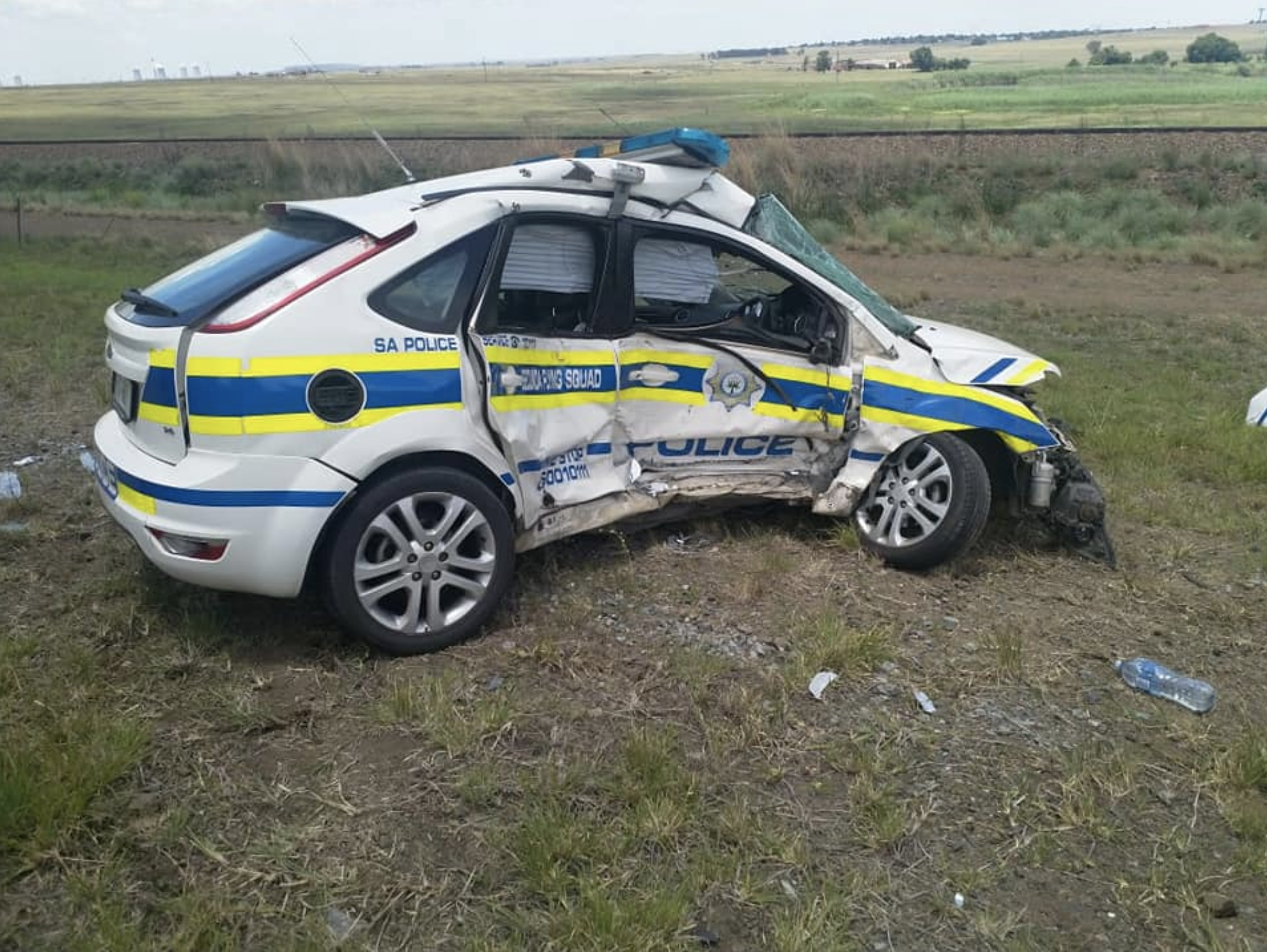 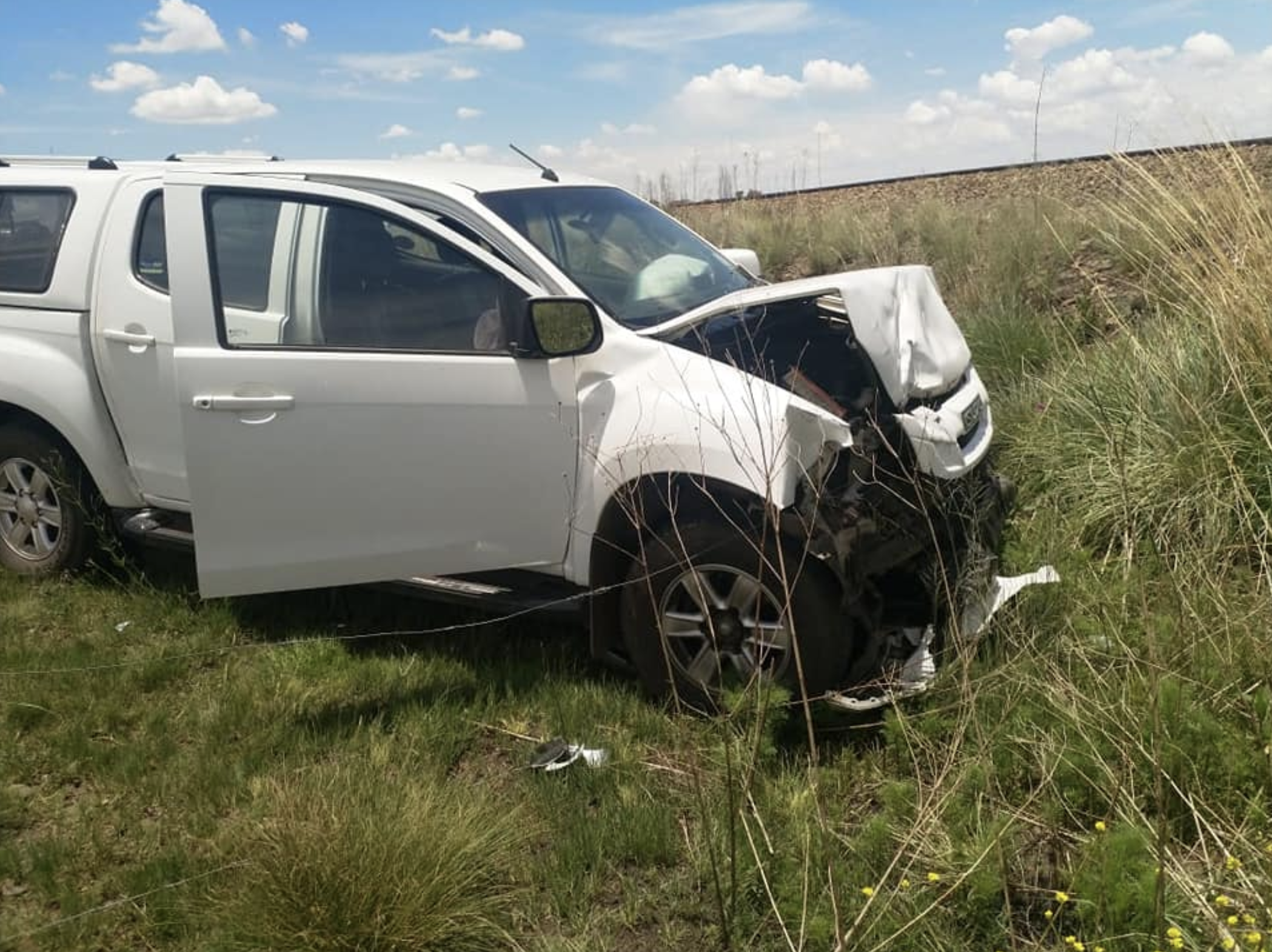