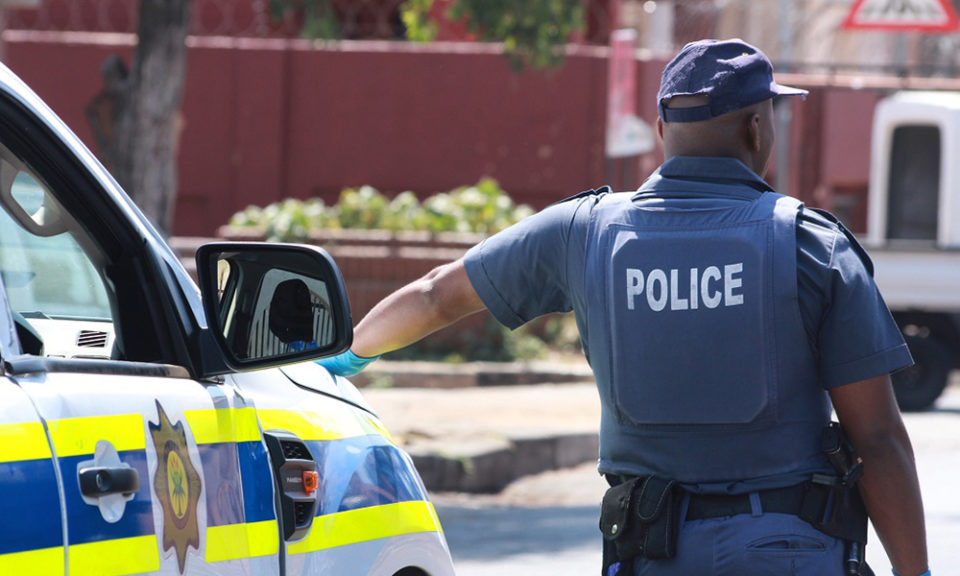 A quick-thinking motorist put an end to a criminal’s antics.

The thug and his two accomplices tried to hijack him in Berea, Joburg.

Hillbrow police spokesman Sergeant Mduduzi Zondo said the man was driving with a friend on Joe Slovo Drive towards the city centre on Thursday.

They stopped when they approached the robots on Joe Slovo Drive and Becker Street.

They were then approached by three men who surrounded the white Ford Ranger bakkie. The men tried to open the doors, but they were locked. The armed criminals got agitated and knocked on the driver’s window with a gun

But the tsotsis did not know the driver also had a gun.

Zondo said before the criminals could act, the driver pulled his gun out and shot the armed tsotsi.

The shot hijacker’s friends made a run for it and left him for dead. He died on the spot. The driver and his passenger were shaken but not harmed