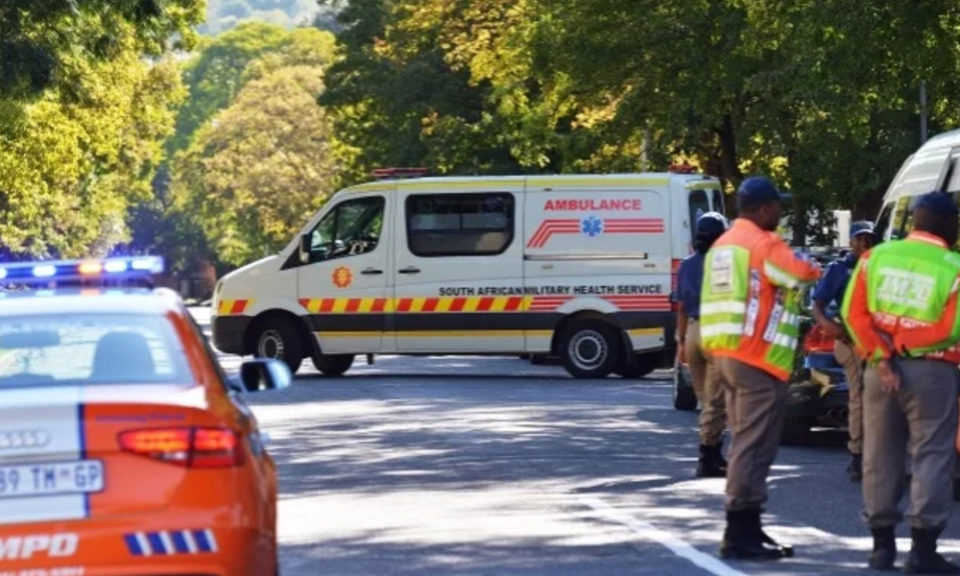 Johannesburg – Police have warned Joburg motorists not to drive under the influence of alcohol or drugs, as new alcohol testing machines have been introduced that will immediately print out the reading, bypassing the necessity of a blood test.

Currently, only about 2% of drunk drivers caught are prosecuted because of the long delays in getting the blood tests back from the laboratories.

They would give the time and date of an offence. The sex and age of the driver would be taken into account. A copy of the result would also be given to the motorist.

The testers were approved by the National Director of Public Prosecutions this year.

Four were in operation and have been placed in Sandton, the Joburg CBD and two in mobile units patrolling the streets.

Minnaar said there would be a special team monitoring the machines to see if the turnaround time for court cases and convictions improved.

We hope this new, more sophisticated breathalyser machine will lead to more convictions and fewer incidents of drunk driving

Announcing the crime statistics for drunk driving this month, Joburg mayor Herman Mashaba said that about 800 arrests were made for the offense last month.

However, only 2% of these motorists were convicted.