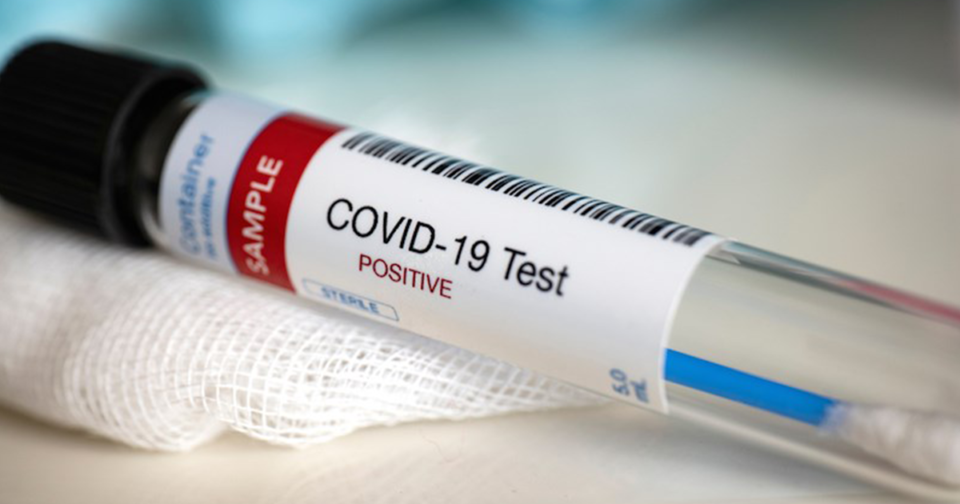 These were the statistics released yesterday (2nd May 2020) by the minister of health.

385 new COVID-19 cases were documented in the past 24 hours. Being the highest daily surge since the country recorded it’s first case back in early March. Reports Eyewitness News

With this record single day jump in coronavirus infections, the health department has reiterated a strong call for those with existing diseases to take extra precaution. With the new cases, the total number of infections comes to 6,336.

The province with the greatest number of infections is still the Western Cape, followed by Gauteng at 1,600 and KZN with just over 1,000 confirmed cases. The deaths from the virus in the country is now at 123.

With the new regulations of Level 4 coming into effect on Friday many businesses have re-opened. Including Malls, fast food outlets and an estimate of 1.5 million workers returning to their jobs.

While we remain at level 4, people seem to have taken advantage of the less strict way of life as seen on Friday with thousands flooding the streets to exercise.

The crowds continued throughout the weekend as people were allowed out for the first time in over a month. What will come from this surge is still unknown. How the government will react, one can only speculate.

Health Minister Zweli Mkhize said most of the deceased also suffered from chronic diseases, such as hypertension, diabetes, and cardiac disease.

Eskom: “It Will Take A Year To Fix Failing Generators”