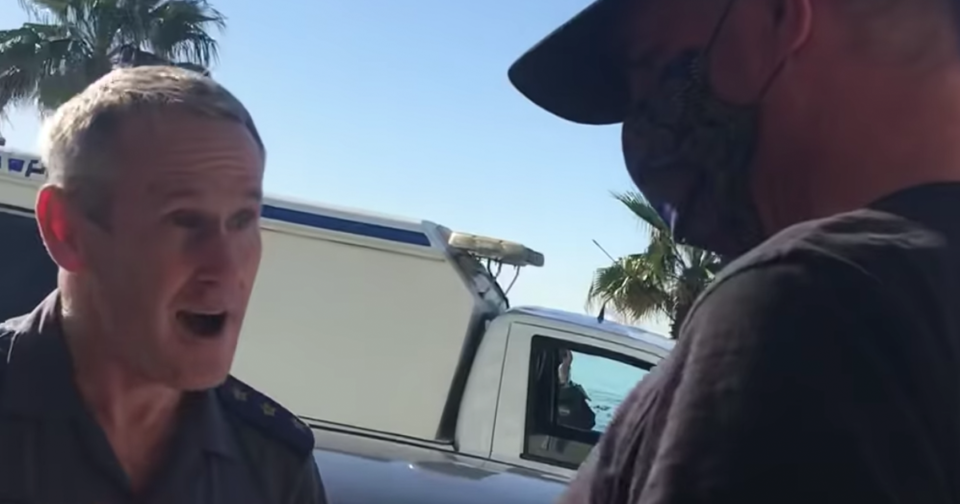 Reports of community feeding schemes that have spontaneously emerged to feed those in need across South Africa are a ray of light in these times of Covid-19.

Together with our first responders on the health frontlines, the people who have taken the initiative to feed their neighbours – often without funding or the desire for any acknowledgement or recognition – are true South African heroes.

But, while the advent of informal community kitchens has been welcomed by most clear-thinking people, this is not the case in Sea Point, Cape Town.

I was distressed to receive reports of over-zealous members of the police threatening to arrest a resident who was providing cooked meals from his private kitchen to hungry street people in Sea Point – while scrupulously observing social distancing regulations.

Although the City of Cape Town has not admitted as much, its operation to corral all homeless people in marquees in Standfontein appears to have come off the rails. A number of homeless people were back on the streets in the City and on the Atlantic Seaboard last week.

According to the Community Chest the number of households experiencing food stress in the Western Cape has trebled – from 500 000 before the lockdown to about 1,5 million now. The needs of vulnerable households is great and the ability of government to address this need alone is insufficient.

It is therefore triply inexplicable and unacceptable for invaluable community food security activities to be stopped by the authorities in some neighbourhoods, though not in others.

I have written to the Premier, Western Cape SAPS, and the Mayor to inform them of the unfortunate events in Moullie Point and request that common sense, kindness and empathy prevail.

One man forwarded the Premier, Western Cape SAPS, and the Mayor a video to inform them them of a police captain from Sea Point instructing a resident to stop feeding people from his parked car on Beach Road. In the video, the captain is heard saying that “feeding people is not an essential service”, that “people in Sea Point are scared of (homeless) people”, that they “don’t want them here”, and that some residents want those assisting homeless people to be arrested.

The case is ongoing. Attached below is the full video of the confrontation, which in just a few days has accumulated close to 100 000 views. Take a look: