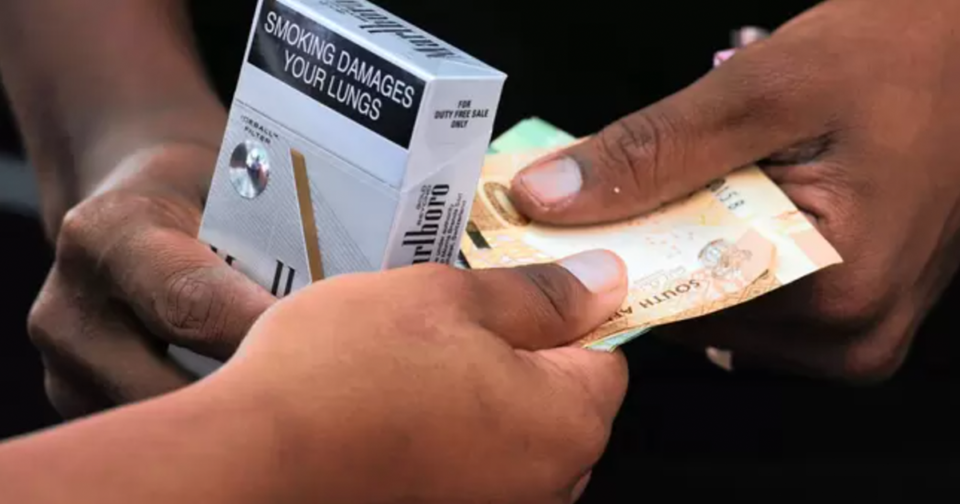 British American Tobacco South Africa, the largest player in the country’s cigarette market, says it will not be pursuing legal action in an attempt to force the state to permit the sale of cigarettes.

At the start of May the company described government’s decision to continue the ban on the sale of tobacco products under level 4 restrictions as “bizarre and irregular”.

“We have taken the decision not to pursue legal action at this stage but, instead, to pursue further discussions with government on the formulation and application of the regulations under the Covid-19 lockdown,” it said in a statement, reports Fin24

BATSA said it has received a response to a letter sent at the end of April to the National Command Council, and was “convinced that by working together we can find a better solution that works for all South Africans and removes the threat of criminal sanction from 11 million tobacco consumers in the country”.

“Whilst BATSA supports the government in its mission to prevent the further spread of the virus, we believe it is vital that there is a renewed and stronger effort under Level Four to permanently close down the illegal supply lines of tobacco that have been established over the past number of weeks. Reopening the legal, taxed and regulated tobacco market must be part of the solution.”

On Tuesday, commissioner of the SA Revenue Service, Edward Kieswetter, told Parliamentarians that cigarettes were still being bought and sold illicitly despite the lockdown.